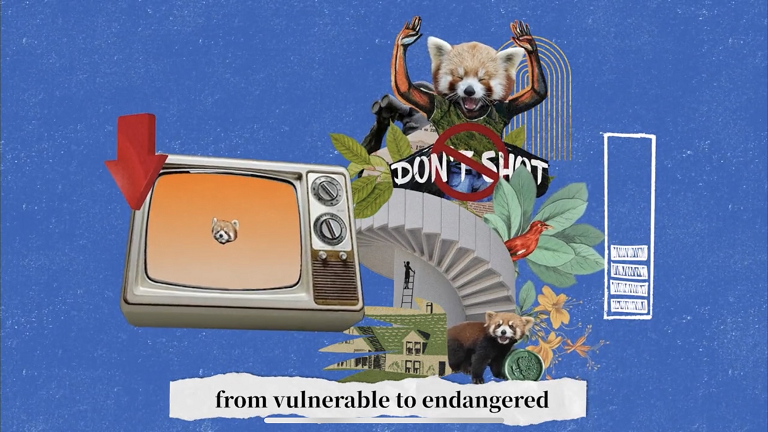 NetEase has issued an apology after users criticized an Identity V promotional video raising awareness about panda conservation. The issue was related to a specific cut in the video (now removed) about how red pandas have become endangered due to poaching. The cut featured artwork of a man with a red panda’s head raising his arms with the words “Don’t shot” [sic] underneath. Users online noticed that the cut was edited from a poster by artist Micah Bazant. The poster created for Forward Together in relation to 2018’s March for Our Lives campaign. The reference was apparently made without permission.

NetEase removed the video and issued the apology below. In it, NetEase apologized to players, and said that the “inappropriate texture stickers” were not detected due to a “less rigorous” review.

The video is no longer available on Twitter, YouTube, Instagram, or any other social media platforms it originally appeared on. Though the video disappeared from accounts in other languages,  as well, only the English-language Identity V Twitter account acknowledged the removal through the apology.

Users online criticized NetEase not just for editing an original piece without permission, but also for misappropriating the art’s purpose. The original post was intended specifically to protest gun violence. Bazant did state that they “wanted to honor Black youth who have been fighting gun violence, not just from school shootings, but from the police & white supremacists.”

Identity V is available on mobile devices and Windows PC.