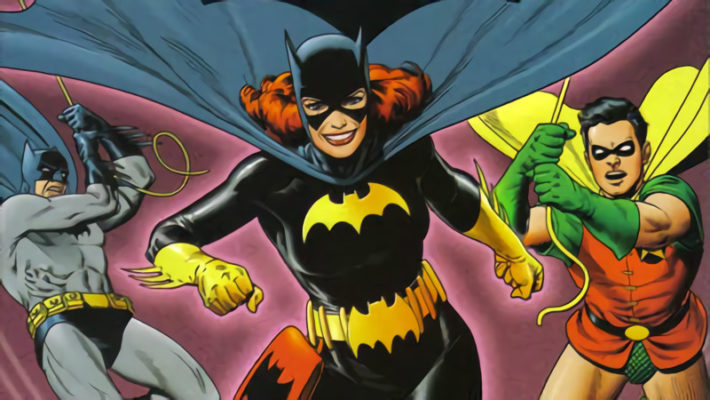 Warner Bros. Montreal is working on a new Batman game. We know it’s coming, there’s a teaser site with Court of Owls imagery, and the DC FanDome announcement is coming on August 22, 2020. But before full reveals, there’s an ARG running on the Twitter account and official site that is supposed to trickle out details. However, fans have already started to skip ahead to share details. [Thanks, Reddit and Batman Arkham Videos!]

Editor’s note: If you want to participate in and solve the Batman game ARG yourself, be warned that there are spoilers below.

The bulk of the work is happening on subreddits like r/BatmanGothamKnight and r/PS5. For example, one person unlocked the map of Gotham hidden on the r3dakt3d site early.

Someone managed to get tomorrow’s map early and it connects to yesterday’s map! from r/Batmangothamknight

A Reddit user going by Chase-5 got the codes for the site unlocked early. They discovered 12 numbers, released in groups of three, are 761-941-364-995. Both Spider-Fan77 and the Batman Arkham Videos Twitter account noted that is the Detective Comics #359 EAN number, which added Batgirl as another hero alongside Batman and Robin. A Discord user named Gydra pointed out Detective Comics #359 and Batman: Gotham Knights #43 have nearly identical covers.

One of our Discord users, Gydra, noticed the cover is very similar to Batman: Gotham Knights #43.