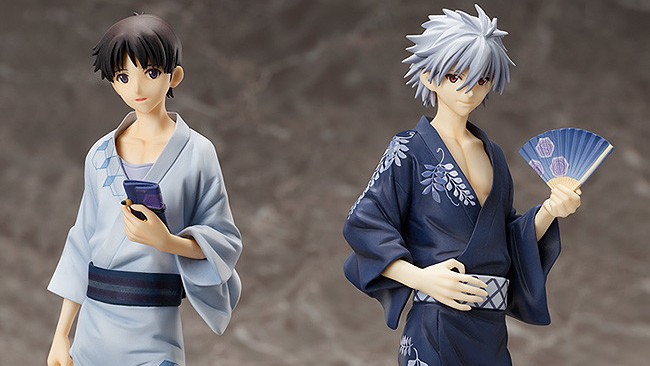 Good Smile Company opened orders for its two new Rebuild of Evangelion Shinji Ikari and Kaworu Nagisa figures. Each one is a 1/8th figure of one of the two leads in a yukata. Both will launch in Japan in July 2021 and North America in August 2021. They’ll also each be $125.99.

Both the Shinji and Kaworu figures are FREEing models. Their outfits have complementary color schemes. Shinji is holding a wallet and standing rather casually. Meanwhile, Kaworu is holding a matching fan. 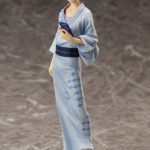 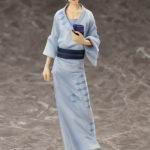 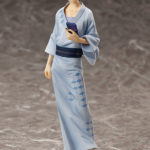 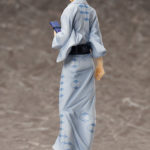 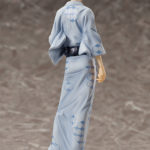 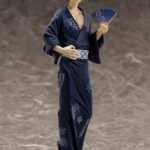 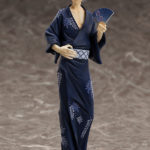 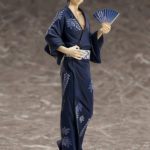 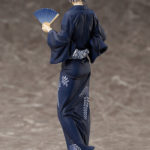 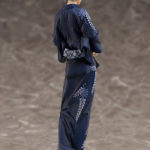 Good Smile Company also shared a few pictures of the two Evangelion Shinji and Kaworu figures together. The two are about the same height, though Kaworu is slightly taller. 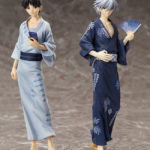 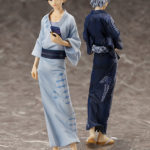 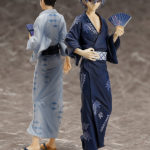 There are multiple Evangelion figures on the horizon in 2021 and beyond. Some of the more recent reveals involved Mechatro WeGo Asuka with Unit-02 and a Godzilla Unit-01 model kits. There will also be a Desktop Army Shinji figure.

All of this comes right as Evangelion 3.0+1.0, the final Rebuild of Evangelion film, is about to appear in Japan. After multiple delays, it will show up in theaters on March 8, 2021.

Pre-orders for the Good Smile Company Shinji and Kaworu Rebuild of Evangelion yukata figures are open until April 28, 2021. They are expected to ship in August 2021.