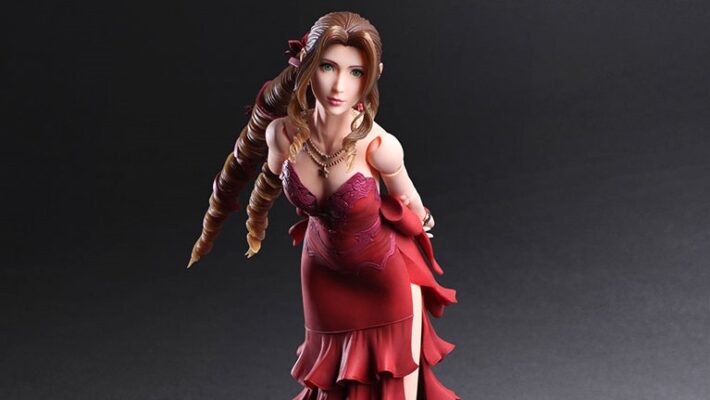 Similar to other Play Arts Kai figures, you can change Aerith’s pose by moving her limbs. The figure recreates the intricate curls and ribbons in her hair, as well as the gradient in the dress. Though said dress is long enough to reach the ground, the slit in the side will allow you to move her legs. She also has an interchangeable face place, in which she smiles with her eyes closed, and there are three different hand pieces. 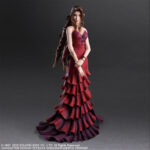 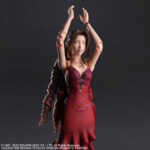 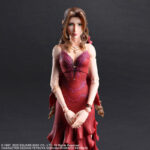 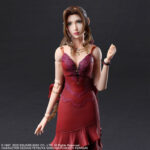 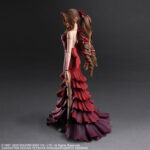 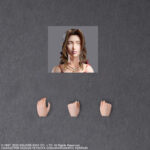