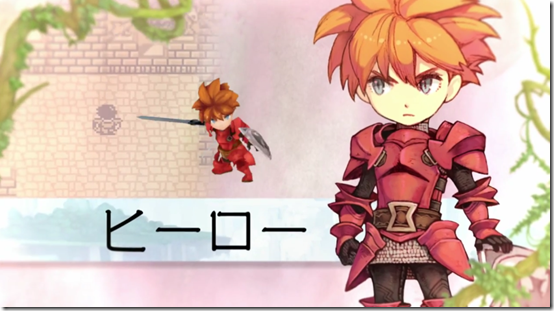 The game is a 3D remake of the 1991 Game Boy title, Final Fantasy Adventure. Its development is currently 50% complete, and while the scenario will stay the same as it was in its original version, it’ll have revamped visuals, as shown in the trailer.

Additionally, the game will use the unique Ring Command menu system that was used in Secret of Mana. All the tracks are being composed by Mana and SaGa composer Kenji Ito.

The Final Fantasy Adventure remake will release this winter in Japan for PlayStation Vita, Android, and iPhone.