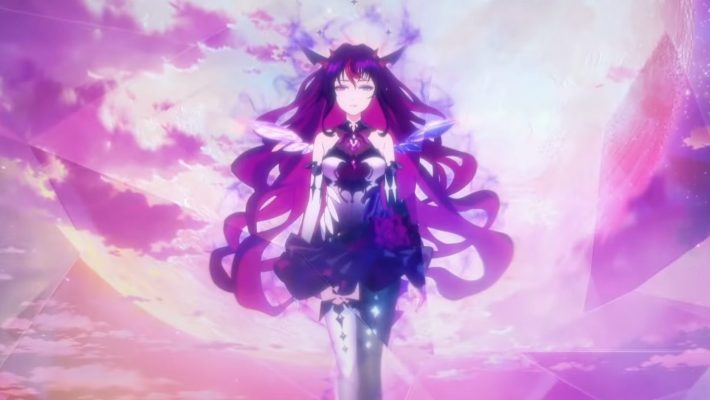 COVER Corporation has announced that a new VSinger named IRyS will join the hololive English group as part of their “Project: HOPE” generation of talent. The announcement includes a 30-second animated introduction teaser trailer. The VSinger makes her official debut on July 11, 2021, at 10 AM Japan Time.

A half-demon, half-angel called “Nephilim,” Irys is an ancient being that bring hope to the world with her songs and voice. Her description also states that she can change her form to “lean” more into her demon or angel side, sometimes inadvertently. Irys is also referred to as “Hope Incarnate,” but the details regarding the last time she awakened remain vague and add a level of uncertainty to her character.

The popular character artist Redjuice, who worked on the Fate/Grand Order series among other popular series, designed her VSinger model. Official Twitter and YouTube accounts for Irys also opened, however, excessive activity caused both to be listed as restricted.

You can check out the hololive English official teaser trailer featuring VSinger IRyS below.

IRyS will make her official hololive English debut on July 11, 2021 at 10 AM Japan Time, which will be streamed on her official YouTube account.