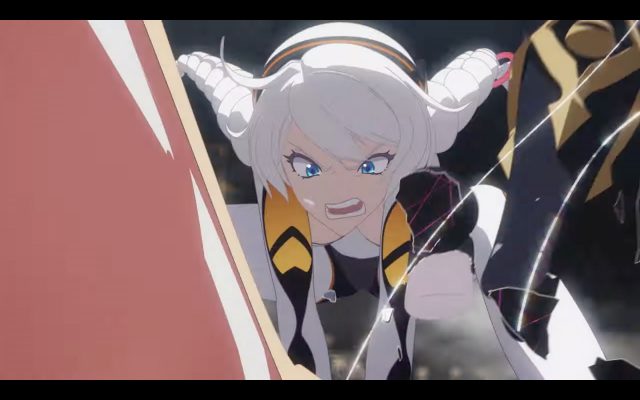 MiHoYo’s been teasing a new Honkai Impact 3rd animated short, Everlasting Flames. We’ve seen brief clips of this new footage. However, now the full video is available. People can watch it and see Kiana, one of the Honkai Impact 3rd playable characters, deal with a major fight.

As the animated short, made by MiHoYo Anime, begins, Kiana sees her friends and allies in danger. A order of enemies then appears. As she fights, she sees the captured people she cares about being hurt by the enemies’ strings. However, we soon see Kiana tap into her inner strength and get the encouragement she needs. She then unleashes the power she possesses to stand tall against opponents.

Honkai Impact 3rd is available for the PC and both Android and Apple iOS devices. Its Genshin Impact crossover is now available. People who log in regularly during it can get a free Fischl as a playable character. Keqing and Paimon will also appear during this crossover event. However, while Keqing will be playable, she won’t be a character you can permanently add to your roster and use once the collaboration event ends in Honkai Impact 3rd.