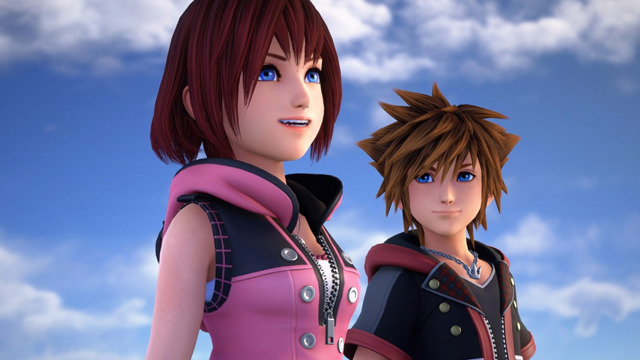 He goes on to mention that the game itself would need to be “stunning.” Additionally, Nomura mentions that there hasn’t even been an announcement that they are planning to make a Kingdom Hearts game for either console and that planning itself is tentative.

He also details his thought process when planning future entries for the game in the interview. Nomura specifically mentions that while creating a title for the Kingdom Hearts series, he usually has a good idea of what he wants the next chapter in the story to be about. He uses the original Kingdom Hearts and its sequel, Kingdom Hearts: Chain of Memories, as an example.

The interview goes on to discuss various facets of Kingdom Hearts: Melody of Memory. There is a question regarding the song selection in the rhythm game, which boils down to Nomura not wanting to have any DLC for the title after release.

Kingdom Hearts: Melody of Memory is immediately available on the Nintendo Switch, PlayStation 4, and Xbox One.