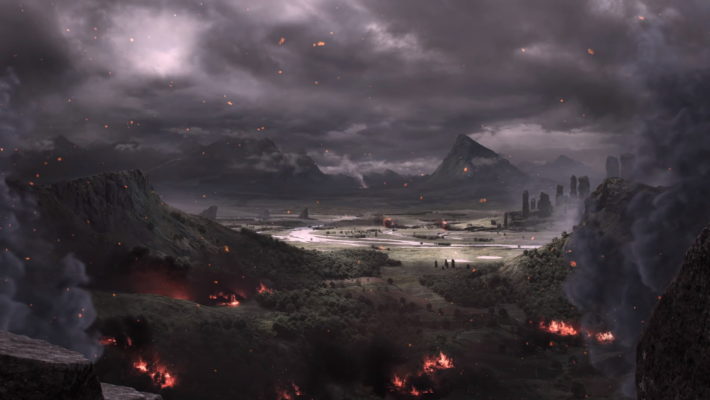 A new Obsidian RPG was announced during the Xbox Games Showcase July 2020 presentation. Avowed is in development for the Xbox Series X and Windows 10 PC.

Avowed is a new, first-person, action-RPG from the developer. It was designed specifically for the Xbox Series X. It also will be tapping into another Obsidian series: Pillars of Eternity. No possible connections were mentioned or explored, but it will take place in Eora. That’s the same world where both Pillars of Eternity and its sequel take place.

Here’s the first trailer for the new Obsidian RPG.

Avowed Xbox Series X and Windows 10 PC versions are currently in development. A website is apparently open, but is currently not able to be reached.