Hot on the heels of the release date announcement, here’s a new trailer for Pokémon Black & White. It shows off eight new monsters and finally confirms that 3-on-3 battles are, indeed, going to be in the game. It also reveals a few new monsters, four of which we know the names for: 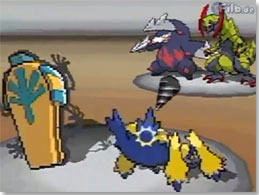 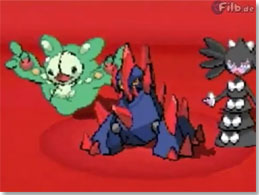 Another addition you can find at the 20 second mark is the addition of a new menu option during battles, called “Shooter.” We don’t know what this does yet. 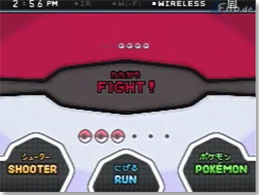