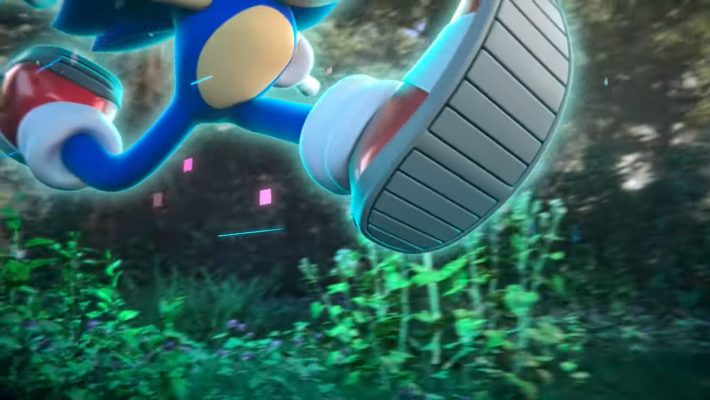 At the end of the Sonic Central stream on May 27, 2021, Sega announced a new Sonic the Hedgehog game. There’s no title for it yet. However, the teaser shown during the presentation did include platforms and a release window.

The new Sonic the Hedgehog game will be made by Sonic Team. It will launch in 2022. As far as platforms go, people will be able to play it on the Nintendo Switch, PlayStation 4, PlayStation 5, Xbox One, Xbox Series X, and PC. It didn’t note if the PC version will be an Epic Games Store exclusive like Sonic Colors Ultimate.

You can catch the teaser footage at the 11:50 mark below. It is very brief. Sonic is running through a field, resulting a mysterious symbol. It then announces the year the game will release and its platforms.

The new Sonic the Hedgehog game will debut in 2022 on the Nintendo Switch, PlayStation 4, PlayStation 5, Xbox One, Xbox Series X, and PC. The next Sonic games people will be able to play in 2022 are Sonic Colors Ultimate and Sonic the Fighters in Lost Judgment. Two the most recent releases people can immediately play are Sonic Mania and Sonic Forces.