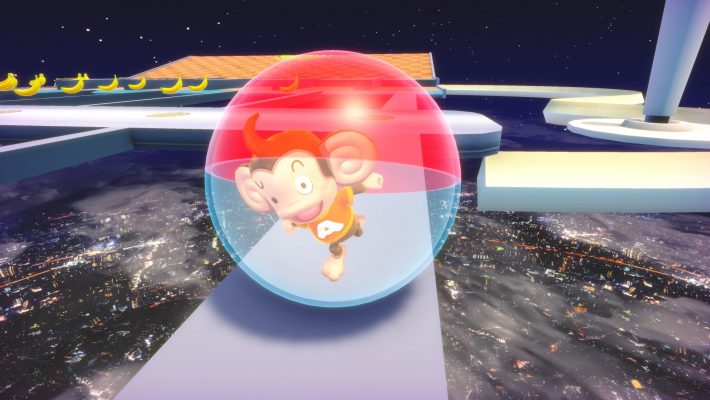 Sega’s first Super Monkey Ball Banana Mania trailer for July 2021 focuses on showing off the story mode and worlds. The new footage is designed to both act as a reminder for new people and a point for those new to these games to jump into. People can see exactly how the new HD versions of all three games in the compilation will look on current platforms.

Some of the more notable worlds in this Super Monkey Ball Banana Mania trailer are ones that appeared in Super Monkey Ball 2. Which makes sense, given that’s one of the three games in the collection. To be specific, Jungle World, Bubbly Washing Machine, and Space Colony from that installment appear in the video. So do some other areas from the game.

Super Monkey Ball Banana Mania will debut on October 5, 2021 for the PS4, PS5, Switch, Xbox One, Xbox Series X, and PC via Steam.