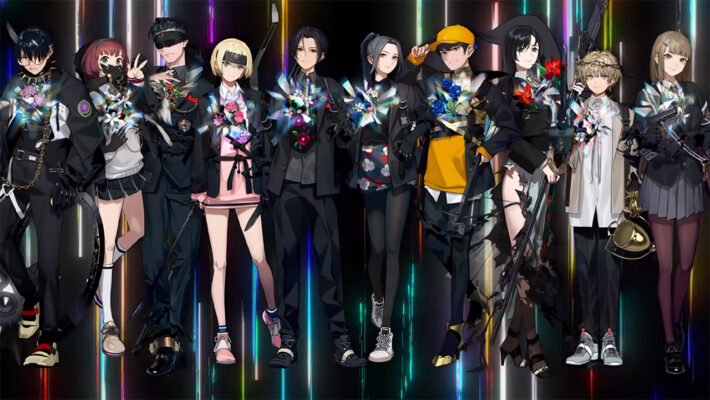 Less than a month away from the release of The Caligula Effect 2, NIS America has released a new localized trailer highlighting the game’s characters and unique abilities. The JRPG is scheduled to be released in the west on October 19, 2021, four months after the title was released in Japan.

See the Go-Home Club and Obbligato Musicians in action here:

The Caligula Effect 2 is set in an entirely virtual world, with many characters completely unaware that their reality is false. Those who remember their original selves begin to rebel, seeking to fight back and find a way back to their own world. The game follows the members of the Go-Home Club facing off against the sentient AI in charge of the virtual world of Redo, along with her defenders, the Obbligato Musicians. In March, it was announced that popular Vocaloid producer Tsumiki would be a composer for the new title.

The Caligula Effect 2 will be released in North America on October 19, 2021, for PlayStation 4 and Nintendo Switch. The title will hit shelves in Europe a few days later on October 22, 2021.