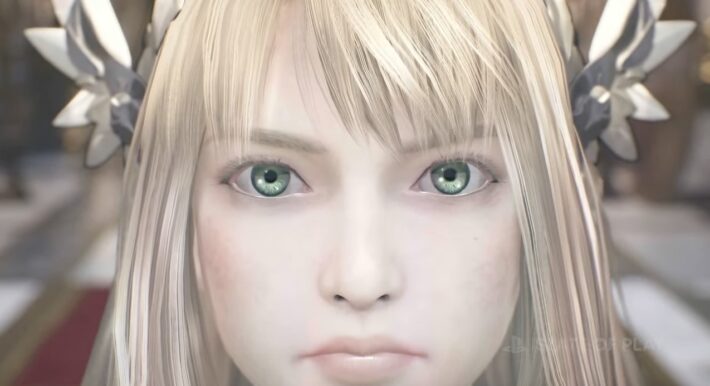 During the March 2022 State of Play, Square Enix revealed the new Valkyrie Profile game. Valkyrie Elysium will come to the PS4 and PS5 in 2022. A new trailer introduced a new Valkyrie, as well as showed some of the fights she’ll encounter. Notably, this installment is an action-RPG.

The Valkyrie Elysium trailer began with a look at different areas in the world. We then see a Valkyrie with blond hair as she recruits an Einherjar. Her hair is blond, just like Silmeria’s from Valkyrie Profile 2. From there, we see her and her Einherjar from the introduction as they both fight monsters. While past games have involved turn-based combat, this installment is an action-RPG and seems to allow people to control the Valkyrie and her chosen warriors. At the end of the trailer, she encounters a Valkyrie with black hair. (This could be Hrist.)