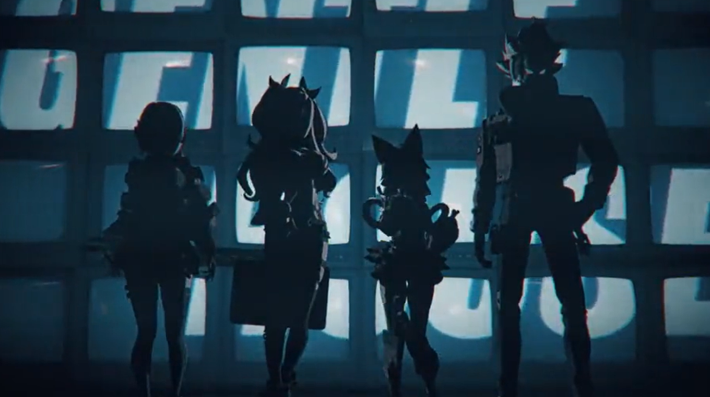 HoYoVerse revealed new Zenless Zone Zero characters during Summer Game Fest 2022. A trailer demonstrated the unique abilities each characters will have, along with some mechanics that will appear. For example, a character was shown deflecting bullets while running at a large robotic enemy. Another character used daggers as a weapon, while the final character, which appeared to be an anthropomorphized wolf man, used a prosthetic leg to take down foes.

You can watch the Zenless Zone Zero trailer, which features a look at new characters, below.

This futuristic urban action game is the next major new IP from #HoYoverse, this is Zenless Zone Zero (@ZZZ_EN)! #SummerGameFest pic.twitter.com/4gHszFmYyv

Zenless Zone Zero is a new title by Genshin Impact developer HoYoVerse. The action game features a more modern scenario. HoYoVerse has shared a few details about the narrative, which will see players navigating a parallel world existing to their own. Players will also interact with various factions to uncover the mysteries surrounding a greater conspiracy that lurks beneath the surface.

HoYoVerse also shared a look at one of the characters that will appear in the game. Anby Demara is part of the Cunning Hares, and uses electromagnetic blades to take down enemies. She is seen in the Summer Game Fest 2022 trailer alongside the new characters.

Zenless Zone Zero will come to PCs and mobile devices, with a closed beta appearing in the future.