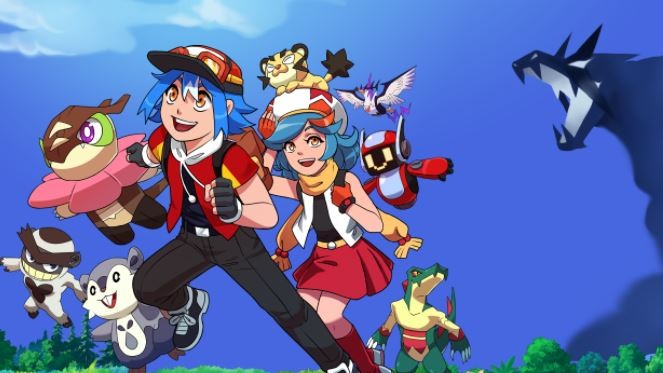 The next Nexomon games have a release date. Back in July 2021, PQube announced a console release for the original installment. Now, we know the first Nexomon will appear on the Switch, PS4, and Xbox One on September 17, 2021. Due to backwards compatibility, that means it will also be playable on the PS5 and Xbox Series X as well. There will also be a Nexomon t-shirt.

Here’s the latest Nexomon Switch, PS4, and Xbox One trailer. It primarily focuses on Nexomon battles, showing the sorts of characters you’ll recruit, their evolutions, and how their skill trees will look. There are also some story segment teases.

As for the Nexomon shirt, it will be sold at Funstock. The store is taking pre-orders for the black shirt. It has a cat-like Nexomon on it and says “Nexo Store est. 2017,” in honor of the game’s original release date on mobile devices. It will cost $27.64. 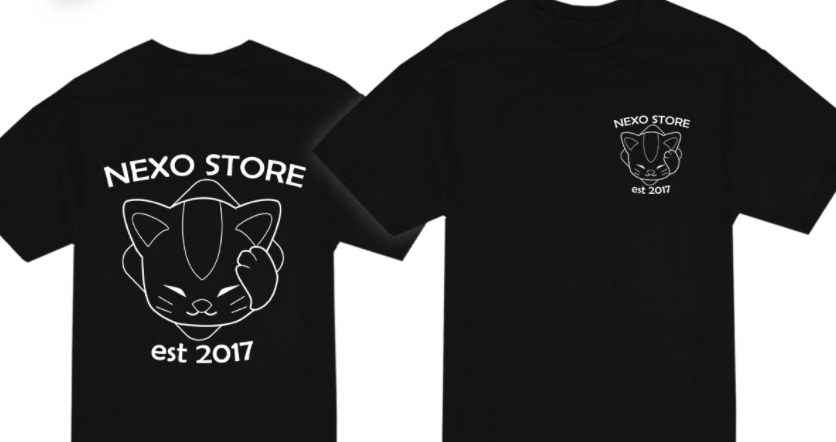 Nexomon will come to the Nintendo Switch, PlayStation 4, and Xbox One on September 17, 2021. It will also be playable on the PlayStation 5 and Xbox Series X. The game first appeared on mobile devices, then the PC. Nexomon Extinction is immediately available on the Switch, PS4, Xbox One, and PC.