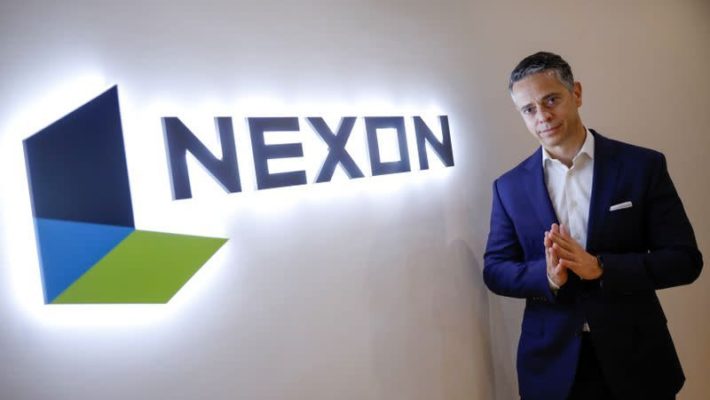 Nexon announced that it invested an approximate $874 million in toy and video game companies across Japan and the United States. Nexon made the announcement through its securities report, where the company is required to disclose investments made. By the end of 2020, ¥92.4 billion (around $874 million) was invested in companies like Hasbro, Bandai Namco Holdings, Konami Holdings, and Sega Sammy Holdings. [Thanks, Gamer!]

We believe companies with strong, well-managed global IP are often overlooked and undervalued in a market that is narrowly focused on introductions of new IP. These investments reflect our respect for management teams that create and grow global properties over a period of years and decades. We believe that each has potential to capitalize on the secular shift from linear formats to interactive entertainment.

Additionally, the company announced that it made estimated gains of approximately $279 million after taking into account market value. Nexon also stated that the investments are long-term investments with profit in mind and made with “no intention of acquisition or activism.”

Notably, some of the companies invested in were not listed as they did not meet the investment amount required for disclosure.

Nexon is one of South Korea’s leading video game companies. The company is behind many popular online games such as MapleStory and Kart Racer: Drift. It also released mobile MMORPG V4 to global audiences back in 2020.