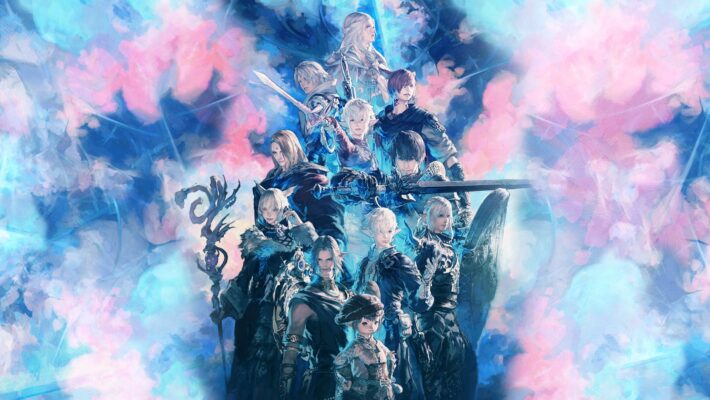 Square Enix has announced that the 66th Final Fantasy XIV Letter from the Producer is scheduled to air on September 18, at 11 AM JST (September 17, 10 PM ET). The Lodestone has confirmed that the presentation will include live interpretation from Japanese to English for international viewers.

In addition to more information about the Sage and Reaper classes, debuting in the Final Fantasy XIV Endwalker expansion, the stream will likely highlight general combat changes and job adjustments across other classes. Other miscellaneous updates can also be expected during the stream.

FFXIV’s Endwalker expansion will mark the completion of the Zodiark-Hydaelyn arc, which began in 2013 with Final Fantasy XIV: A Realm Reborn.  The title has experienced a massive surge in popularity over the past few months, with the player base now reaching over 22 million. Compared to the previous expansion, Shadowbringers, pre-order sales for Endwalker saw an increase of 160 percent.

Endwalker will officially release on November 23, 2021, with early access beginning November 19, 2021. Final Fantasy XIV is available to play on PlayStation 4, PlayStation 5, and PC. The current free trial allows players to reach level 60 and play the entire Heavensward expansion with no cap on playtime.