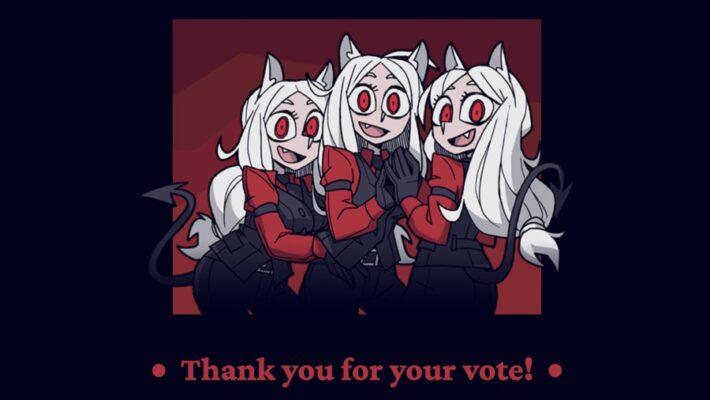 Good Smile Company is going to make another Helltaker Nendoroid. However, it is asking people to determine which one will come next. The company opened an official survey asking people to vote for which one of eleven different characters will appear next. People have until September 5, 2021 to vote.

The eleven potential Nendoroid candidates are all different angels or demons from the free-to-play puzzle game. People can not choose the Helltaker himself as an option. Instead, the following characters are available. Keep in mind one, Lucifer the Maid Demon, is a variant of the already existing Lucifer Nendoroid. Each person can only vote once. Results will be announced at a later date. 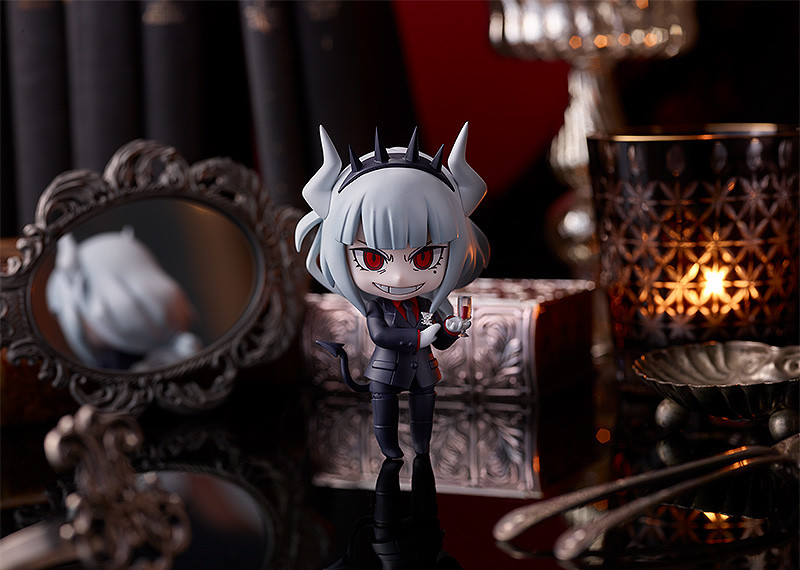 The first figure inspired by the game isn’t out yet. The Lucifer Nendoroid pre-orders opened back in February 2021, but she won’t show up in Japan until December 2021 and North America until January 2022.

The Helltaker Nendoroid survey will close on September 5, 2021, with the results announced sometime after. Helltaker is available on PCs.