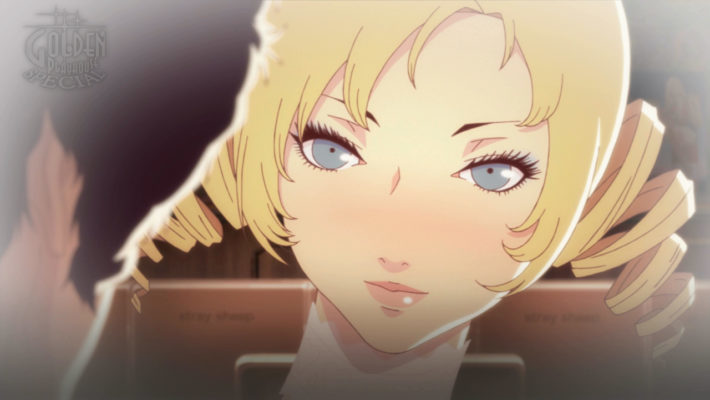 The New Game+ Expo brought a new gameplay trailer from the upcoming Switch release of Catherine: Full Body. Designed the slake the thirst of fans who like Catherine for the gameplay, the trailer focuses on Vincent as he climbs obstacles and avoids hazards on his way up a nightmarish wall made of male anxieties. And also death.

The trailer doesn’t lean too much into the story, but that part was covered well enough by the Catherine: Full Body trailer Atlus West released back in April 2020:

The game first made it to PS4 and Vita in 2019, while Catherine Classic, the original game, was ported to PC. A demo was made available on Switch in June. Upon release, the Switch edition will include all the available DLC, along with 14 different voice options for Catherine, 3 more than the PS4/Vita editions.