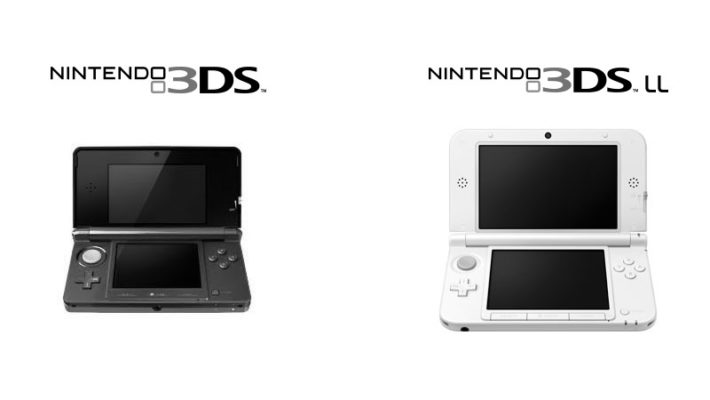 Nintendo has run out of spare parts needed to repair the original Nintendo 3DS and 3DS XL in Japan. As such, the company had to stop accepting repairs of the portable consoles earlier than expected. The original 3DS units received by March 8, 2021 will be the last batch repaired officially by Nintendo. [Thanks, 4Gamer.]

Previously on February 25, 2021, Nintendo published a notification that it would no longer accept repairs of the original 3DS and 3DS XL (known in Japan as 3DS LL) due to a “difficulty in securing spare parts” after March 31, 2021. However, the announcement led to more units being sent to the official service centers, which caused the spare parts supply to be completely depleted even quicker than anticipated.

Despite the official repair service phaseout, Nintendo assured people who are still using the 3DS that the online Nintendo Network service will remain accessible. The Japanese official service center is still accepting repairs for the newer 2DS and New 3DS units for the foreseeable future.