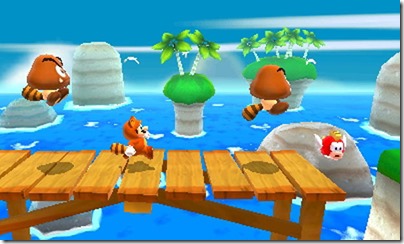 Nintendo of Europe are holding a promotional campaign where they’re giving download copies of Super Mario 3D Land away for free to new Nintendo 3DS owners.

24 hours after you’ve registered your 3DS and one of the above games, you’ll be able to log in to Club Nintendo and avail your download code. The code will need to be redeemed by February 13th, 2014.