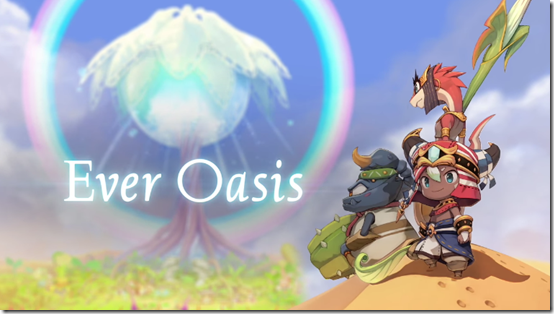 Mana series creator Koichi Ishii and his development company Grezzo, who also made Majora’s Mask 3D, are working with Nintendo on a new IP called Ever Oasis, which will release for Nintendo 3DS in 2017.

From the team behind The Legend of Zelda: Majora’s Mask 3D comes a daring new adventure that expands on everything RPG fans love about the genre. As a chosen Seedling, your mission is to build a prosperous oasis by working with your partner, Isuna. Meet and ally with members of other tribes to complete your mission, while battling against the Chaos threatening peace in the desert. Battle enemies in real-time combat as you switch between three party members and explore a savage desert. Forage for materials in caves and puzzle-filled dungeons to earn dewadems, which are used to grow new shops and even grow gear!

The above is a look at the game’s debut gameplay video that was shown during the live stream. 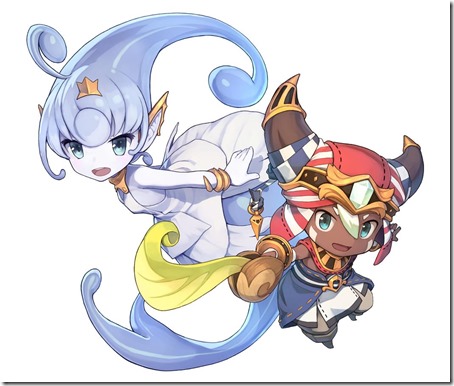 Ever Oasis will release in 2017 for Nintendo 3DS.