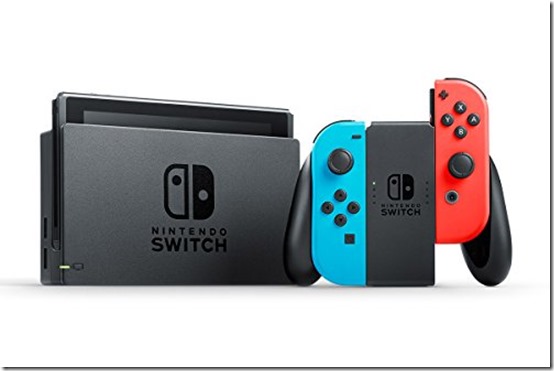 There’s been a lot of talk about two new Nintendo Switch models coming, with a lower-priced model reportedly releasing in the fall, but Nintendo CEO Shuntaro Furukawa said in a recent financial results briefing that they have no plans to announce hardware at E3 2019.

According to Reuters’ tech reporter Sam Nussey, Nintendo said it expects to sell 18 million Switch consoles in year through March 2020, which is over a million more than the 16.95 million in the fiscal year that just ended. As for software, Furukawa expects the company to reach 125 million copies of Switch games through March 2020 to surpass the previous fiscal year’s 118.55 million.

President Furukawa didn’t have much else to say about possible new hardware other than the fact that the company is always developing hardware internally. We recently reported that Nintendo is partnering with Tencent to bring the Switch into China, however, Furukawa said that it isn’t happening soon, and isn’t included in the forecasts.