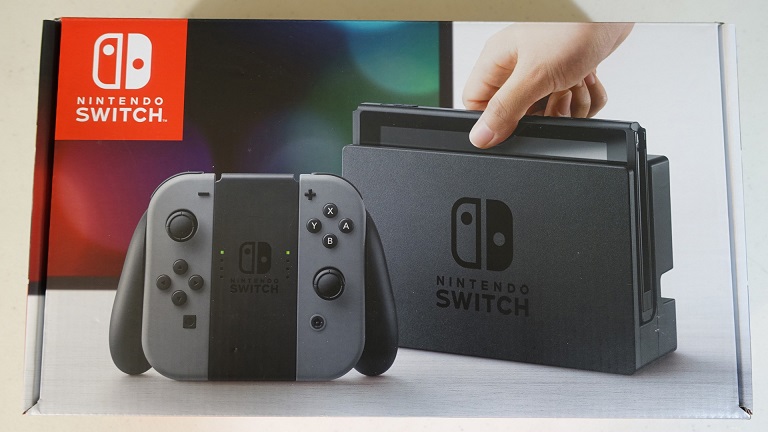 According to a Nikkei report, Nintendo will reduce the packaging size of the Nintendo Switch. This will help to improve shipping efficiency. In turn, it will boost the speed at which the Switch is available in stores or for online shoppers. [Thanks, Nibellion!]

Nikkei has reported that Nintendo will reduce the packaging for the Switch by 20%. This plan is to help customers around the world get a Nintendo Switch faster. But it will improve Nintendo’s own sales as well. Vooks crunched the numbers and noted that the original Nintendo Switch box is 14% bigger than the new Nintendo Switch OLED box. Behind the scenes, Nintendo had already started to cut back on its packaging.

While yearly sales of the Nintendo Switch have dropped, Nintendo has sold a total of 111 million units since its initial 2017 release. More than 100 million users have been playing it annually. That means the vast majority of players who purchased a Switch still actively enjoy it, rather than letting it collect dust.

It has sold more than the Nintendo Wii (101.63 million units), but is still sitting behind the Nintendo Game Boy (118.69 million). Though Nintendo is trying to sell more consoles through altering the size of the box, the semiconductor shortage and different major releases are also affecting its sales numbers.

It is unclear when exactly Nintendo will implement the changes to its box sizes. But it is likely that Nintendo Switch boxes appearing in the near future will look significantly smaller.