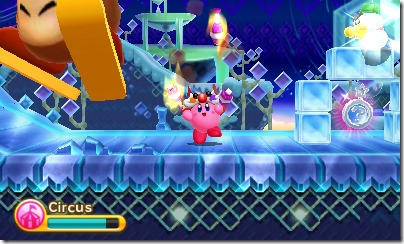 Europe is going to be getting some new Nintendo Selects this week. This is the line of notable games published by Nintendo that enjoy significant price drops after being added. Kirby Triple Deluxe, Luigi’s Mansion: Dark Moon, and Super Mario 3D Land are next on the docket.

Super Mario 3D Land was released on the Nintendo 3DS in Europe on November 2011. Luigi’s Mansion: Dark Moon followed in March 2013. Kirby Triple Deluxe is the most recent of the three, having made its debut in May 2014.