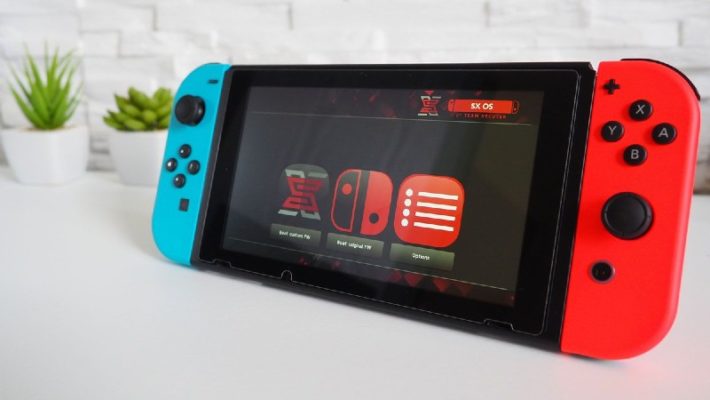 Thanks to a hardware vulnerability Nintendo can’t do anything about, the Switch homebrew community has been thriving. But while the Switch hacking community has mostly been benign, one group has developed its own hacked OS specifically built for software piracy and been selling devices and software licenses. The group, Team-Xecuter, has claimed its next device will work on hardware updates (including the Lite), so now Nintendo is firing back. Much like during previous generations, a new Nintendo Switch hacking lawsuit is going after outlets that sell these devices. [thanks, Polygon!]

Nintendo filed two lawsuits in May 2020, one in Ohio and one in Seattle. The Seattle lawsuit specifically targets a singular website, UberChips, while the Ohio suit has several anonymous defendants. These are all websites that sell products from Team-Xecuter, which install and enable the “SX OS” software. On newer Switch models, this requires a hardware modification, while on launch models it’s much easier.

Nintendo is demanding $2,500 in damages for each sale and an immediate end to sales of these devices. Nintendo is also asking for these sellers’ existing stock of the devices to be seized and destroyed. While the company’s legal team has been in the news quite a bit lately for actions against things like ROM sites and fan games, Nintendo also has a long history of battling circumvention devices, usually targeting the resellers who carry them.