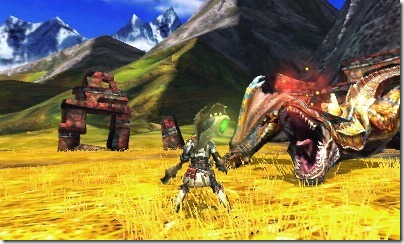 At an event held by Capcom in Tokyo today, Nintendo president Satoru Iwata shared that Nintendo hope to sell over 5 million units of the Nintendo 3DS in Japan alone in 2013, according to a Bloomberg report.

Iwata added that Nintendo sold over 5.5 million 3DS units in Japan in 2012, and that Nintendo plan to release a series of titles for the device after the release of Capcom’s Monster Hunter 4, such as Pokémon X/Y, in order to achieve the sales target.

Nintendo plan to sell 18 million units of Nintendo 3DS worldwide by the end of this fiscal year, up from 13.95 million units sold last year.