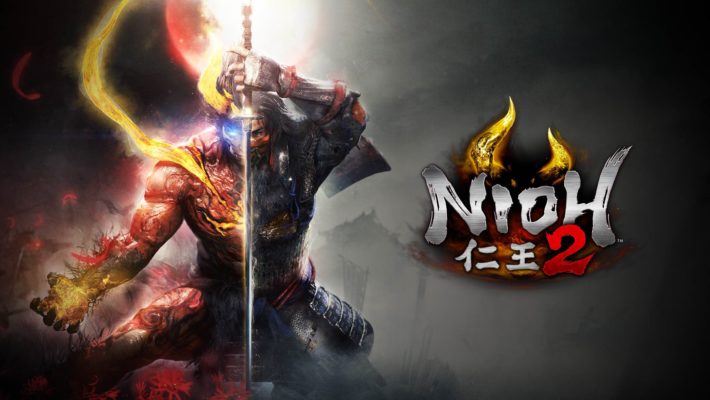 During the MomoConline livestream, Nioh 2 director Fumihiko Yasuda appeared at a panel to answer fans’ questions about the game. This led to discussing possible inspirations if a Nioh 3 would ever be made.

If there were a Nioh 3, would you be interested in maybe moving the game either back to Europe to focus on William or move the focus on China, hypothetically during the Three Kingdoms period?

Fumihiko Yasuda, director: “Let’s see… I feel like we’ve done everything that is usually covered with the Sengoku period, and there’s also the fate of William… Personally, I’m interested in Irish and Celtic mythology and legends, so I do want to make a game about that, and of course, a game about the Three Kingdoms period as well.”

Do you have any interest in the Shinsengumi and representing them?

Yasuda: “A lot of stories relating to Japan revolve around the Sengoku period and the Shinsengumi, i.e. the Bakumatsu, and if I were to make a game on that, the Shinsengumi would definitely be an important part of it. I do want to try it someday—it’s a topic I do want to cover.”

Nioh 2 is immediately available for the PlayStation 4. In early May 2020, the game was updated with a Photo Mode.