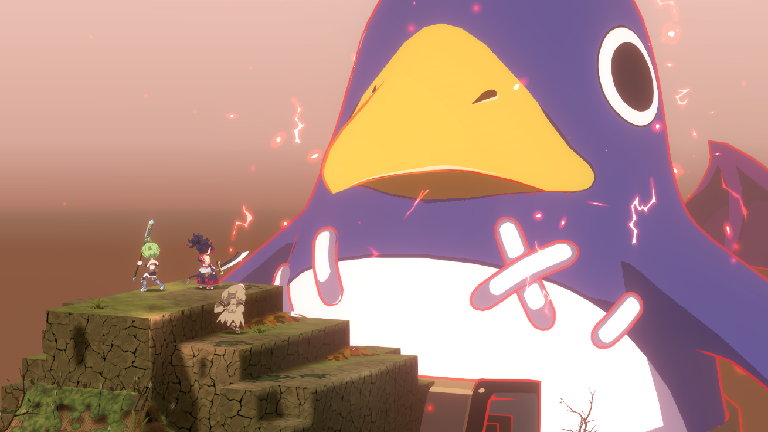 The latest numbered entry in the Disgaea franchise, Disgaea 7, will come out in Japan on January 26, 2023. Information on the characters, system, and setting are available on the official Disgaea 7 website. There is no information on an English localization as of yet. The setting is reminiscent of ancient Japan, and follows the story of a girl who dreams of the bushido and a boy who hates the bushido.

So far, Nippon Ichi Software has revealed seven characters who will appear in Disgaea 7. However, only the main protagonists Fuji and Piririka have profiles. Fuji is a demon who is cruel, lazy, and stingy. He has a self-proclaimed allergy to empathy. When he feels emotions like love, friendship, or sympathy, he spits blood and faints. The heroine is Piririka, who is a rich girl from Wahei Makai. She is a serious otaku for the Hinomoto Makai, and has the wrong impression of what bushido is. 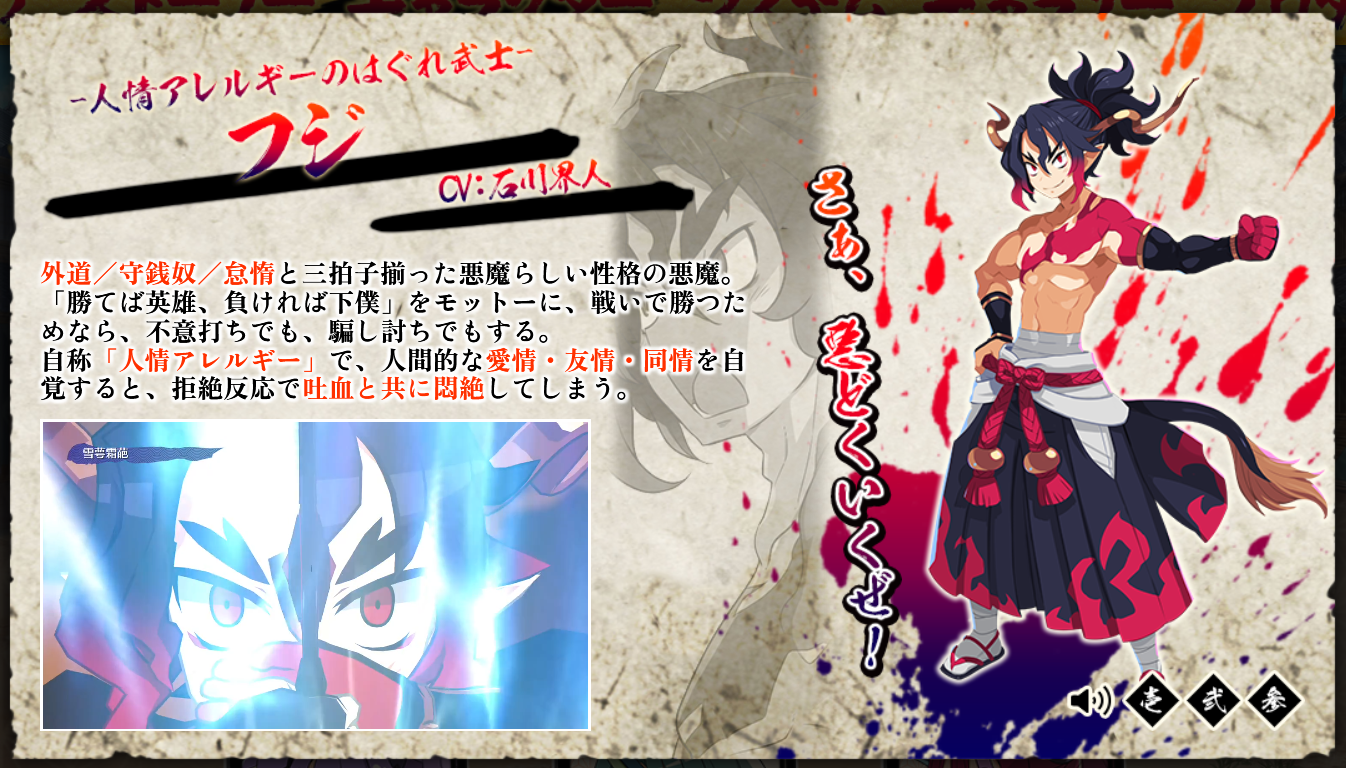 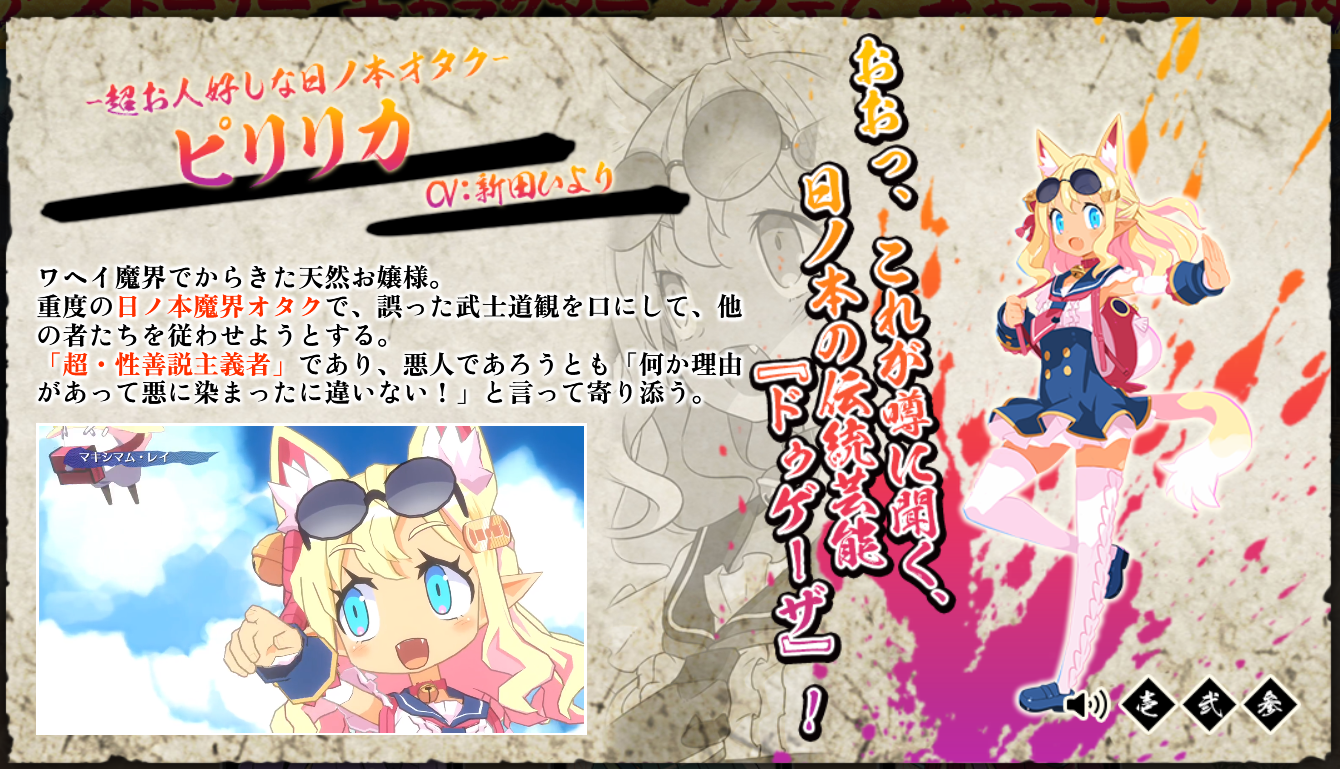 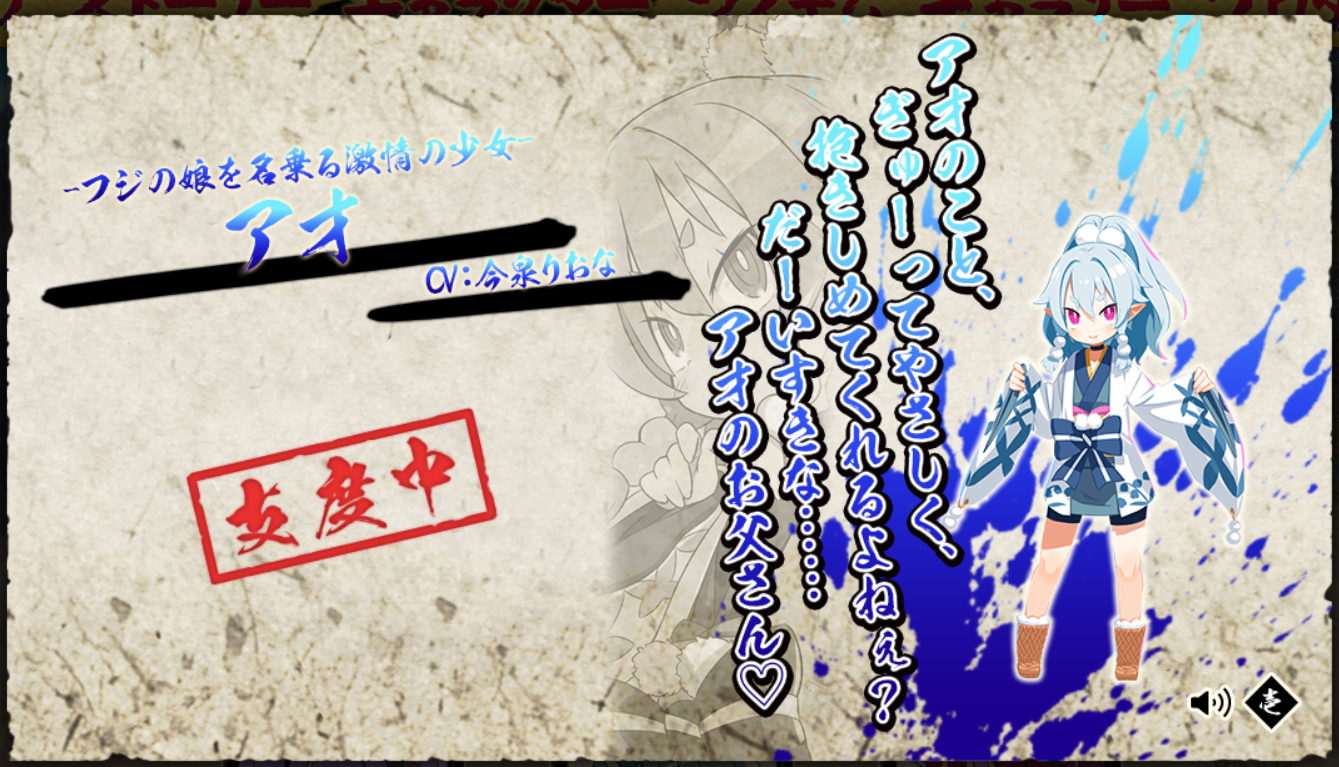 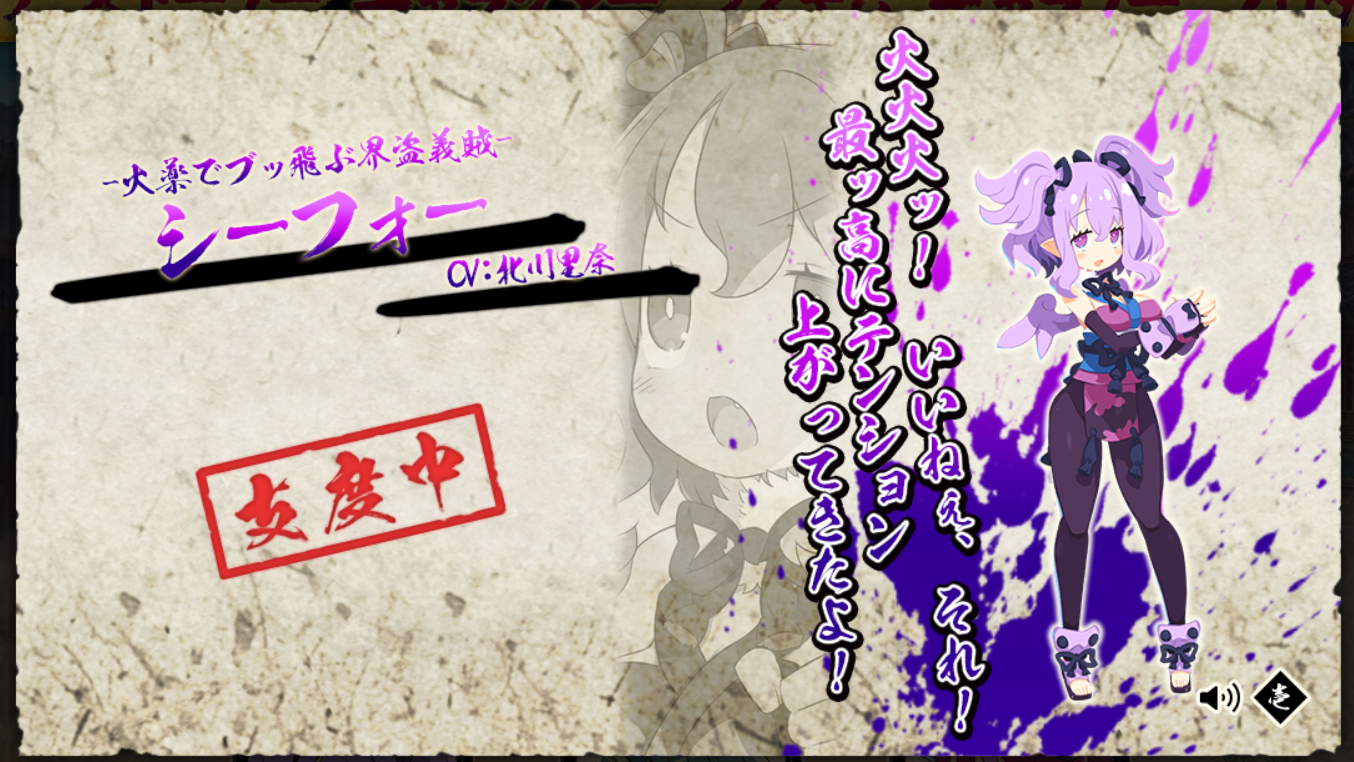 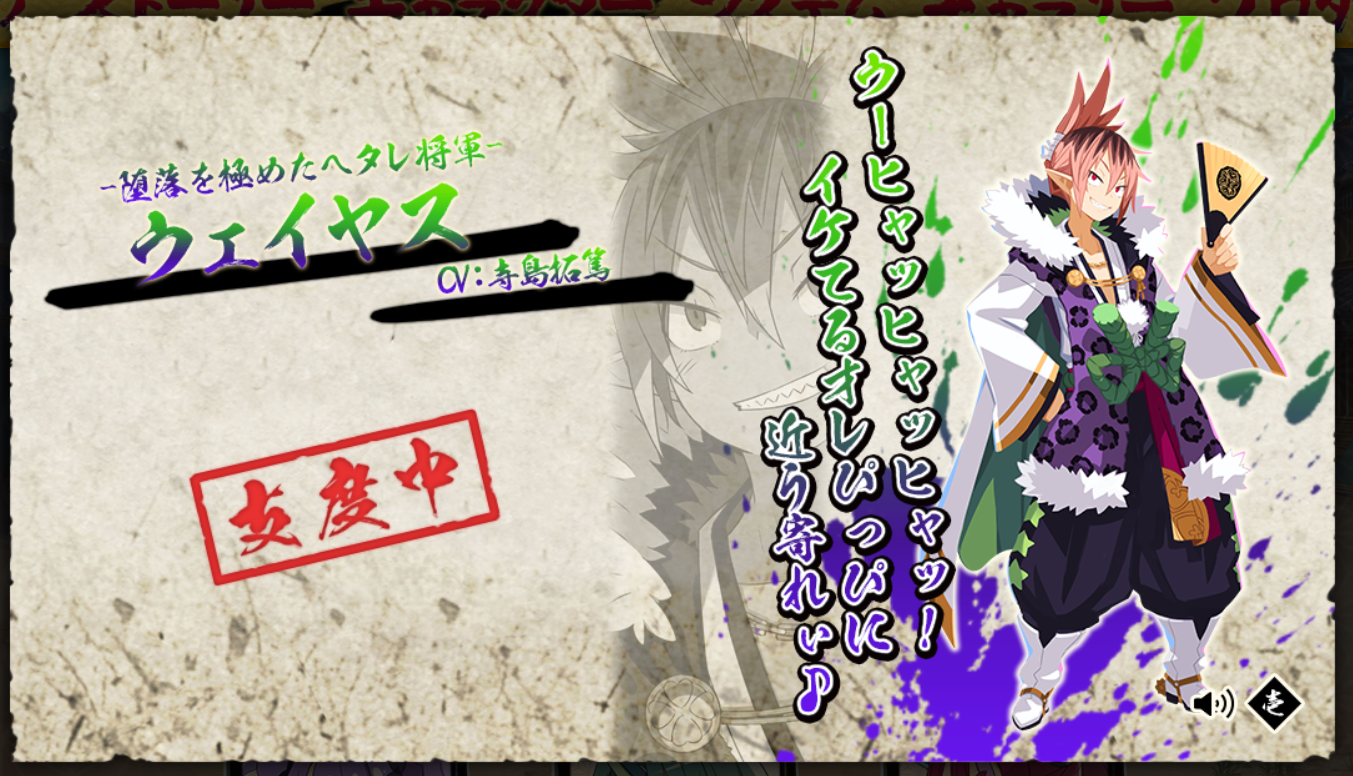 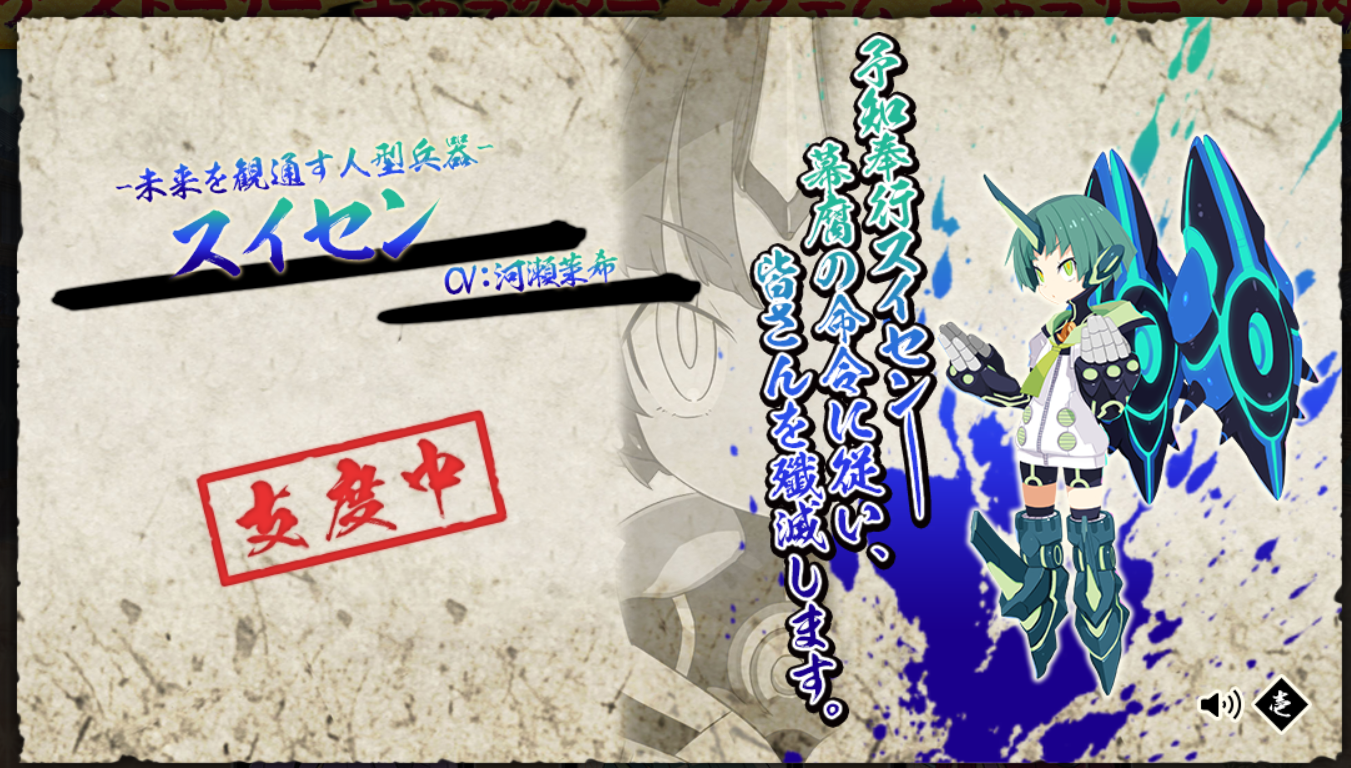 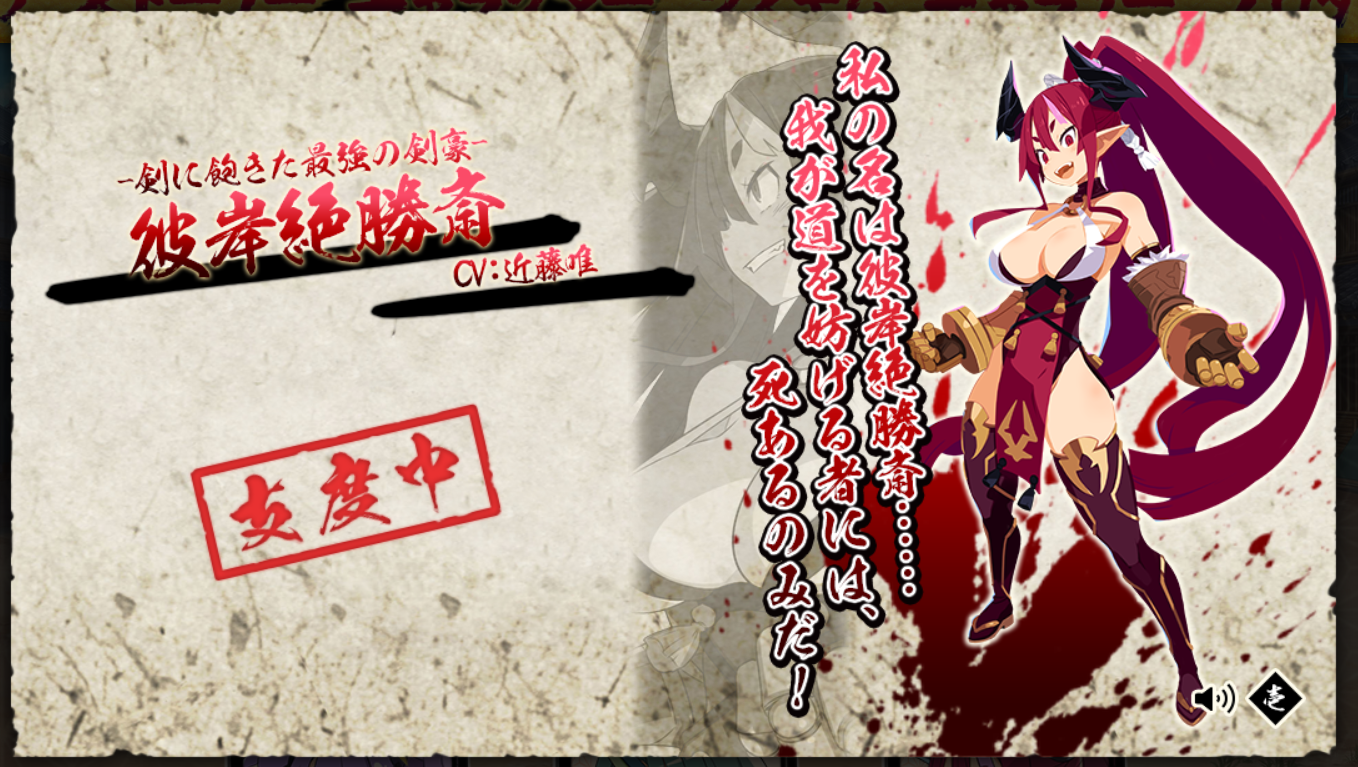 New systems that will appear in Disgaea 7 include Dodeka Max, item reincarnation, and online rank battles. Rank battles will be against AI rather than an actual human. Item reincarnation is similar to the existing reincarnation system in game. However, instead of characters, you can turn items into weapons and vice versa. You can make your own legendary weapon with this system.

Finally, Dodeka Max is a new system that allows you to turn your characters into giant versions of themselves. This includes Prinnies as well. You can open up huge treasure chests while in this mode, as well as defeat multiple enemies as well.

Disgaea 7 will come out on January 26, 2023 in Japan on the PS4, PS5, and Nintendo Switch. More information will appear in the near future.