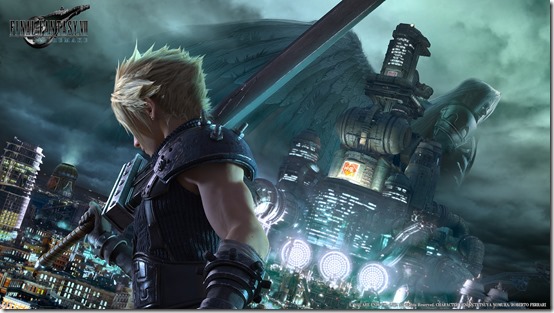 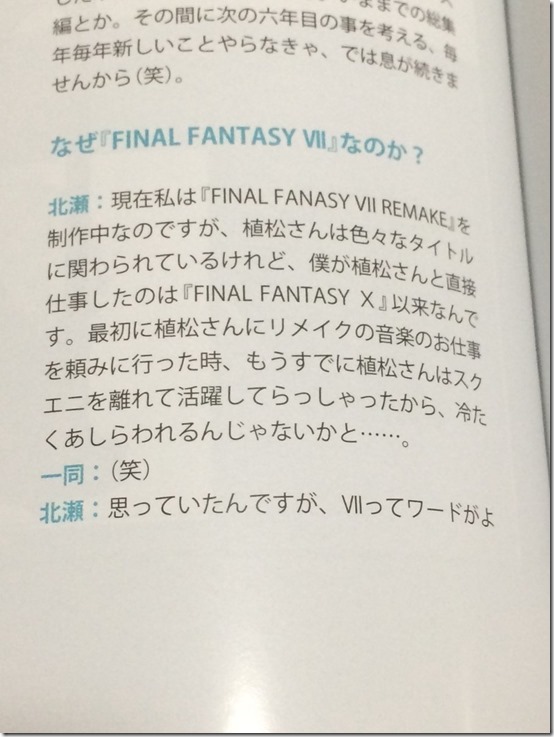 Here’s what Kitase says in the above snippet:

Yoshinori Kitase, Producer: “I’ve worked on numerous titles with Uematsu-san, and while I’m currently working on the production of Final Fantasy VII Remake, it’s actually been since Final Fantasy X that I directly worked with Uematsu-san. So when I first went to ask Uematsu-san to come work on the music for the remake, I thought he would give me the cold shoulder since he had already left Square Enix and found success.”

Final Fantasy VII Remake is in development for PlayStation 4. You can check out more from the game in a recent interview with Art Director & VFX Director Shintaro Takai who talked about the team and what it was like working on the original game as well as his involvement in guiding a young team beyond a simple remake.