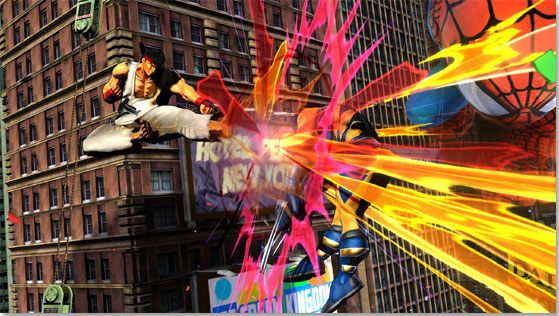 Ono’s tease from the past weekend was as follows:

“Super SF4 on sale!! SuperSF4 is nothing compared to what’s coming!!”

This doesn’t guarantee that the two are related, as only Capcom Europe tweeted the tease. If they are, however, considering the original tease came from Japan, perhaps this week’s issue of Famitsu magazine will shed some light on the matter.

Something to consider: Ono’s talent is in the realm of fighting games. Considering Capcom’s next major presentation of their line-up will be at the San Diego Comic-Con, we wouldn’t expect to see yet another new fighting title at the event — SDCC is likely the best place to focus on Marvel vs. Capcom 3.