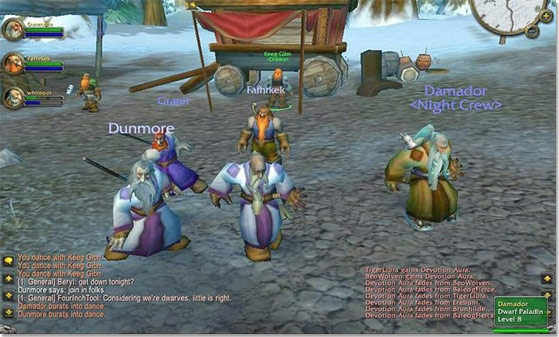 The segment of “extreme gamers” represents 4% of the entire American gaming population. This is the first fact that stands out from the NPD Group’s Gamer Segmentation 2010 report.

Surprised at the 4% figure? Don’t be. According to NPD research, “extreme gamers” game for a whopping 48.5 hours per week on average — significantly higher than the overall gaming population’s average playtime of 13 hours per week.