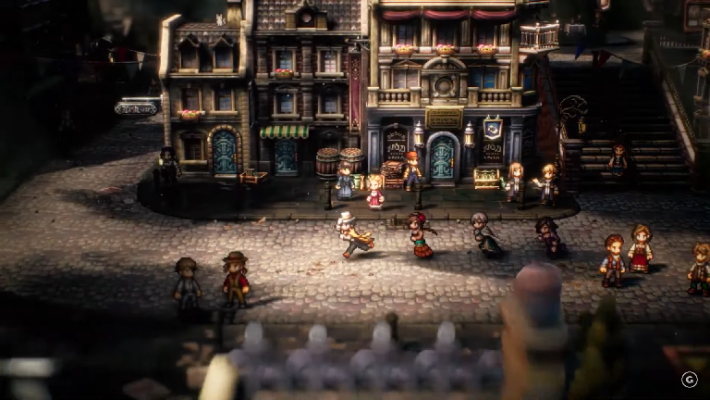 Square Enix showed off a trailer for Octopath Traveler 2 during the Nintendo Direct stream on September 13, 2022. It will feature eight new Travelers in familiar roles. It will come out on February 24, 2023.

The eight Travelers you will be able to control in Octopath Traveler 2 are: 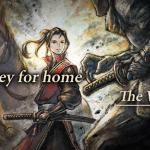 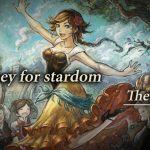 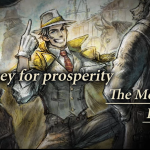 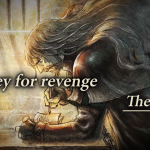 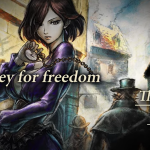 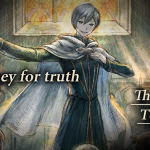 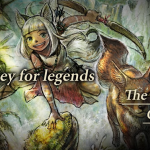 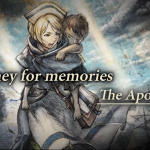 In the first game, a Path Action was a unique interaction each Traveler could do on the world map. For Octopath Traveler 2, each character will have two that change depending on if it’s day or night. For example, during the day, Hikari can Challenge people, and at night, he can Bribe them.

The Break & Boost battle system will return. Additionally, you will be able to use Latent Power. When you fill up an ability’s gauge, you can use a powerful attack on an enemy. Like the first game, the story will have an intertwining narrative as the various characters meet each other on their journeys.

There will be a Collector’s Edition set available from the Square Enix store. This is for the PS4, PS5, and Nintendo Switch versions only. Aside from the game, it will come with bust figurines of all eight protagonists, an art book, and an extended soundtrack. If you pre-order the Digital Standard Edition, you can get the Travel Provisions DLC pack. This includes: