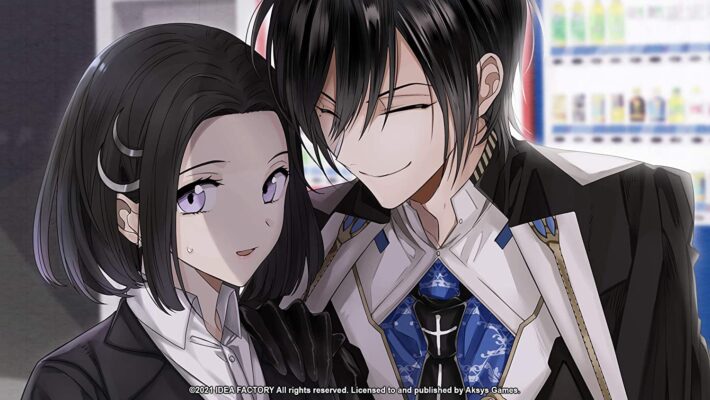 Aksys announced the release dates for not one, but two of its Switch otome games during All Aksys 2021. The Olympia Soiree release date is coming up first, as it will appear on September 9, 2021. Then, the Dairoku: Agents of Sakuratani release date will follow on December 2, 2021. In addition, Variable Barricade now has a February 2022 launch window. Also, all three will have optional soundtracks to add on to Aksys Games Online Store orders.

The soundtracks are bonus purchases for people who already pre-ordered all three of the Switch otome games ahead of their release dates direct from Aksys. In the case of Olympia Soiree and Dairoku, this is the first time the soundtracks will be available in any region. People who ordered the games can order the CD as well for $9.99. If someone already placed pre-orders, Aksys will email them directly to explain how to also add-on the albums if they would like. Each of these three games’ physical copies are $49.99 through the publisher’s online storefront.

The next Aksys otome release date coming up is Olympia Soiree, which will come to the Nintendo Switch on September 9, 2021. The Dairoku: Agents of Sakuratani release will follow on December 2, 2021. Then, in February 2022, the otome visual novel Variable Barricade will appear.