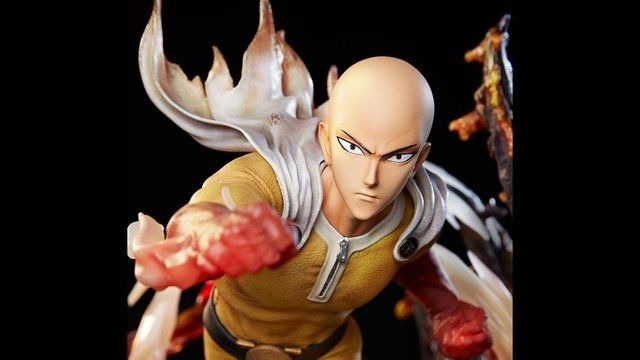 Plex has opened pre-orders for a Wonder Figure of Saitama from One Punch Man on the Premium Bandai website in Japan. It will ship the figure in January 2022. [Thanks, Hobby Watch!]

With an overall height of 55cm (21.65 inches), this One Punch Man figure will reproduce Saitama’s serious look when he’s fighting in battles. The figure is being made of Polystone resin, PVC, ABS, and copper plating. The package will also come with a special pedestal and medal. 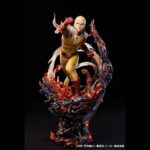 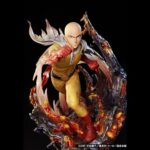 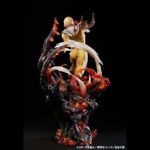 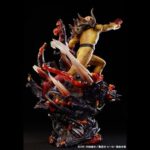 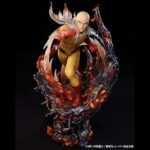 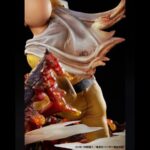 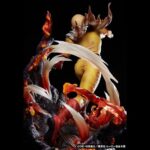 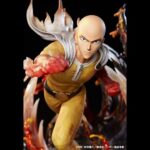 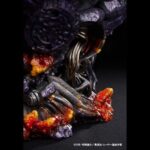 One Punch Man is a Japanese superhero manga series created by ONE in 2009. The title gained more recognition after Yusuke Murata remade the manga and published it in Jump in 2012. It also received an anime adaptation with two seasons that aired in 2015 and 2019.

Saitama, the protagonist of One Punch Man, is depicted as a famous superhero who can defeat his opponents with just a single punch. However, he also becomes easily bored due to the lack of a worthy adversary.

Bandai Namco has also released One Punch Man: A Hero Nobody Knows, a video game based on the franchise, for PlayStation 4, Xbox One, and PC. However, it will shut down the game’s multiplayer servers on February 28, 2022. After that date, only the online 1v1 matches and offline game modes will remain available.