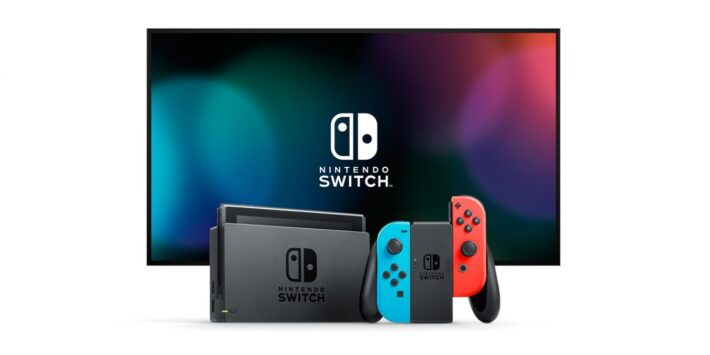 The price of the Nintendo Switch is now lower in Europe, thanks to an official price drop in the Nintendo Store. Before the reduction, a base system with removable Joy-Cons would cost £279.99/€329.99. Following the change, it is now £259.99/€299.99. However, as retailers can determine the cost of the system there, the new price might not be reflected everywhere. The other Switch model prices remain unchanged. [Thanks, Eurogamer!]

One of the primary reasons cited for the European Nintendo Switch price drop had to do with the OLED model. When it appears on October 8, 2021, it will cost £309.99/€364.99. That is the model with an OLED screen, larger dock with wired lan port, and wider stand.

Here is the official statement Nintendo offered to Eurogamer.