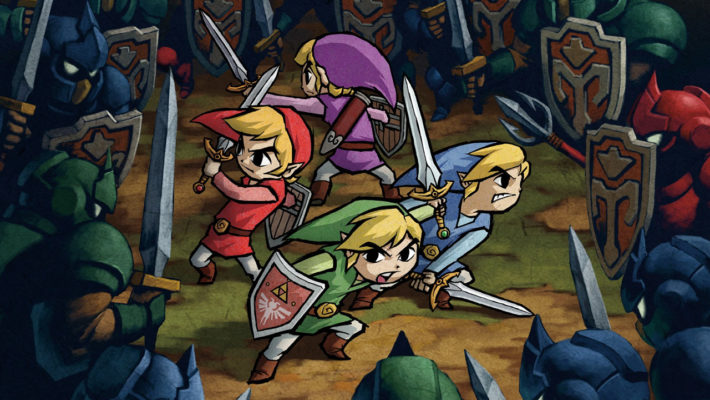 As of this weekend, The Legend of Zelda is 35 years old! There are lots of games in the series, and a ton of them are great! But which are the Siliconera staff’s favorite Legend of Zelda games? (Tell us about the one you love the most, too!)

I’m not a big The Legend of Zelda fan. I mean, I’m tempted to answer “Genshin Impact” for this, since we all know it basically is Breath of the Wild.

But there is one entry I really love, and it is The Legend of Zelda: Four Swords Adventures. Even if Phantom Ganon in the Temple of Darkness is a trying ordeal, the game in general is a celebration of all things The Legend of Zelda and how much everyone can accomplish by working together. I loved bosses like Big Moldorm, which required you to constantly keep swapping characters to defeat it. I loved how puzzles had you work together. It’s a fantastic example of game design done right. — Jenni 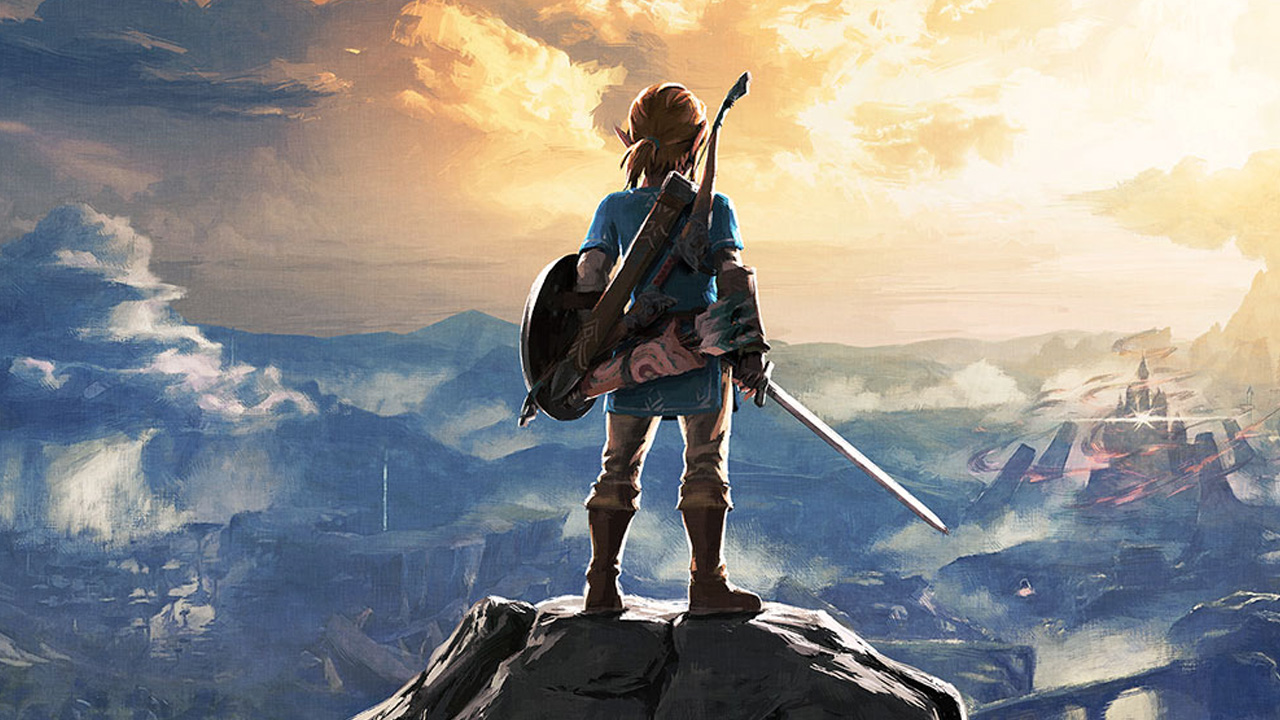 I am a true Zelda poser. The only Zelda games I played were A Link to the Past in the early ’90s and Breath of the Wild about 30 years later. And between the two, I think I’d pick Breath of the Wild. That’s not to say Breath is necessarily better than Link! But I’ll freely admit that the things it does have stuck with me longer. I love what I remember of Link to the Past, but I never did bother to play Ocarina of Time, Skyward Sword or any of the others in between. That leads me to think that perhaps the “more traditional” Zelda structure isn’t necessarily for me. Perhaps I’ll give them all a shot one day. It’s certainly a blind spot in my gaming history, but for the purposes of this thread, I’ll call Breath of the Wild my fave. — Josh 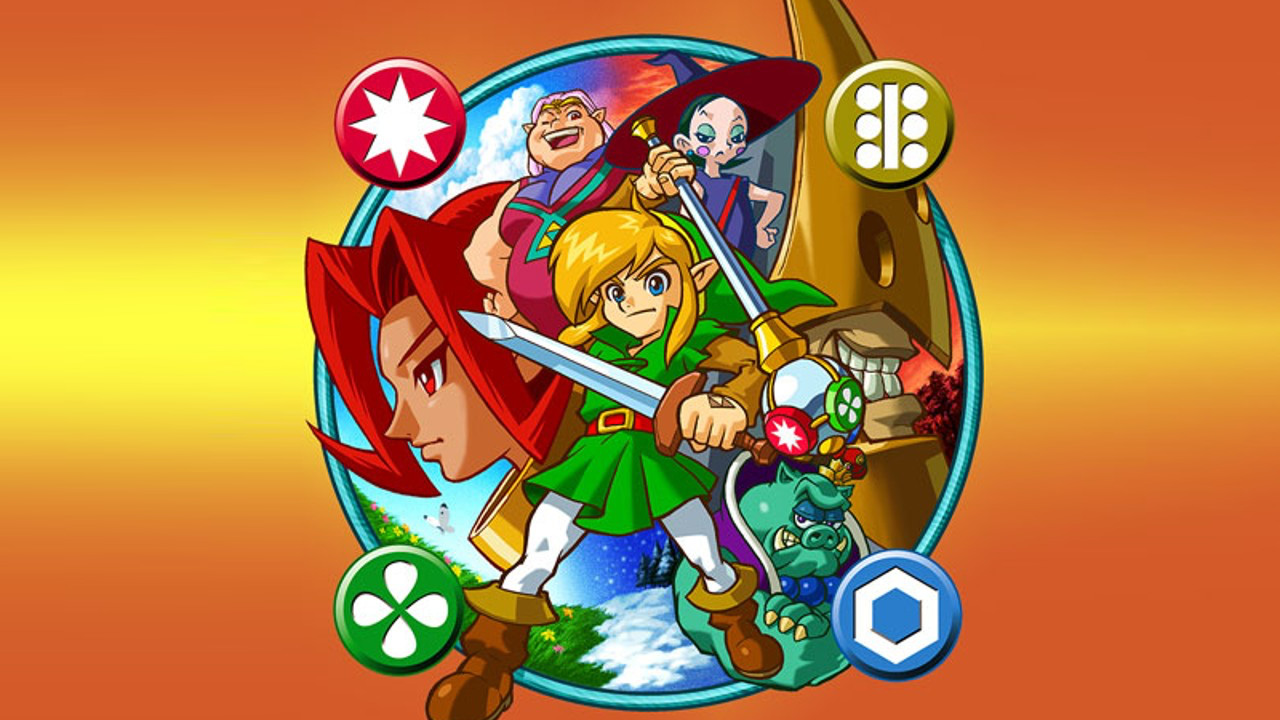 I spent a lot of my childhood watching family members play various The Legend of Zelda games. It wasn’t until Oracle of Ages and Oracle of Seasons released on the Game Boy Color that I finally got my hands on a Zelda game. And honestly? They’re really stellar ones that that. They combine some of the best dungeon crawling and progression elements of classic Zelda titles. I’ve gone and replayed it recently, and while they don’t have a lot of the quality-of-life features you’d see in modern titles, they’re still a very fun and engaging pair of Zelda games. From then on, it sort of solidified my love for the series. While Twilight Princess is up there on my list of favorite Zelda games, Oracle of Ages and Oracle of Seasons hold that position firmly. — Kazuma 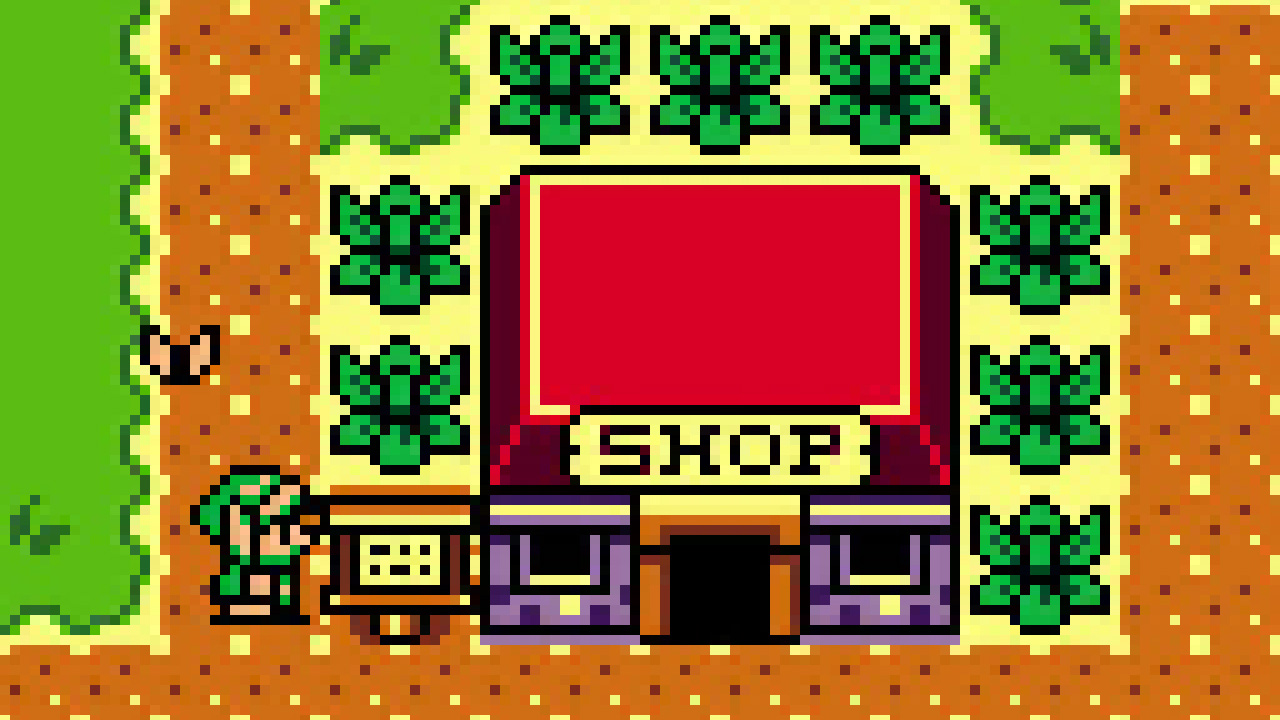 Since Jenni already covered Four Swords Adventures (Five GameCubes, let’s go), that makes my choice clear. It’s SoulCalibur II Link’s Awakening DX! While the remake is very cool and the original is, well, the original, there’s something about DX that will always stick with me. The Game Boy Color requires judicious application of aesthetic, and Link’s Awakening nails it. It doesn’t overstay its welcome. It has all the loopy whimsy of the extracurricular project it once was, but with a true layer of polish atop. Plus I’ll admit it: I’m a sucker for the GBC look and feel. It’s just so good. — Graham 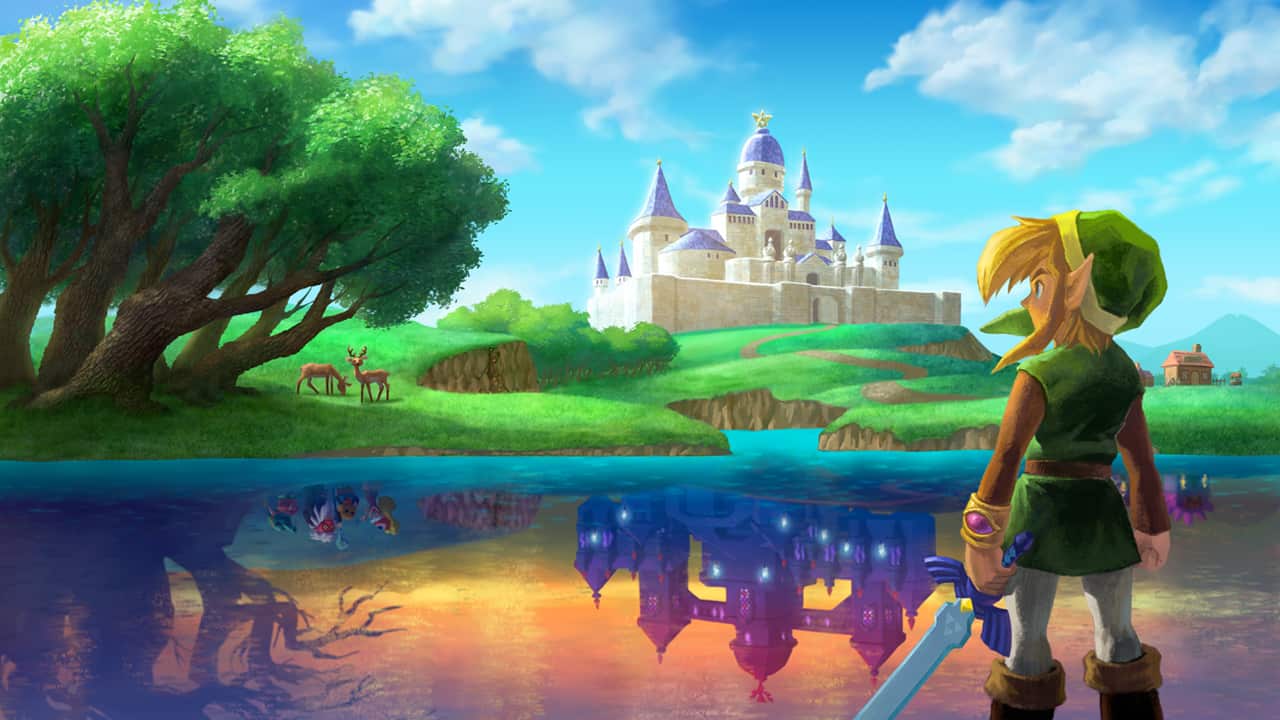 Even though I grew up in the NES era, I never played any of the Zelda games. I was the one who drew the maps for my friends as they played. I never played any for myself until the DS. It was A Link Between Worlds that made me fall in love with the series as a player. The art was beautiful, the 3D to 2D gimmick was delightful, and this was the only Zelda game to have another story outside of saving Hyrule! In fact, it has such a twist, that I can’t help but recommend it over the others. Even Twilight Princess, my second Zelda love. — Keri

What is your favorite Legend of Zelda game? We want to know! Tell us about it in the comments. For more of our favorites, check out the Siliconera Speaks Up archive.