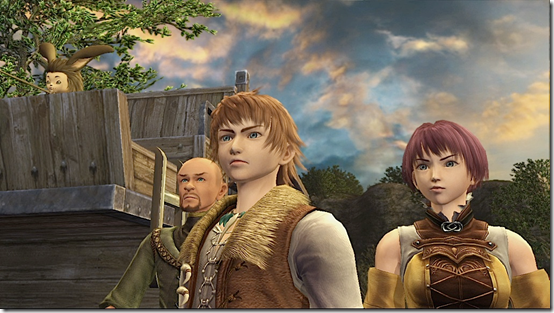 How did White Knight Chronicles get started?

Kentaro Motomura, Producer at Level 5: The project started before the PS3 started taking form, keeping in mind the high-concept of creating a neo-classic RPG that offers online and offline game play

Where did the idea for transforming heroes and villains come from?

This may or may not apply to the western markets, but in Japan, there are a lot of productions that include "hero" characters. As a child (especially boys) we see a lot of characters who transform into heroes, and naturally this becomes something like a dream for many of us in Japan. We ran with that idea, and with some curiosity of what would happen if transforming heroes were introduced to a fantasy world? It lead us to the concept of knights from the medieval world. From there, concepts really started to bloom.

An interesting fact is, it took us a very long time to reach and agree upon the final image of the transforming knights. We actually spent a lot of time trying to figure out the size, or design of the knights. 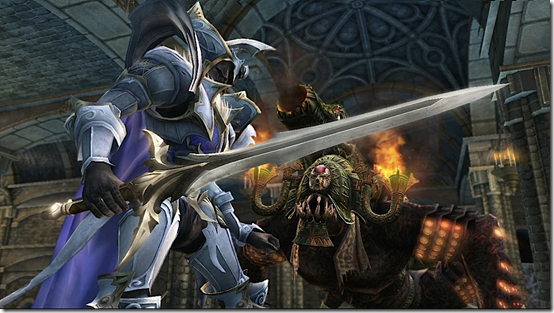 Online play is a key element of White Knight Chronicles. What goals did you have in mind when developing the online mode?

When the White Knight Chronicles project started with production, we knew that console based games had a lower online install base. We had a hunch a lot of developers were interested in online RPGs, but were a bit indecisive about taking that big step.

Our goal was to create an online RPG game that was friendly to those who were novice to "online". Obviously it was a difficult task to find the right game balance for both the novice and experienced players.

One difference is the protagonist, Leonard, can interact with the avatar from the online mode. How do these two characters connect?

The avatar (your created character) has just arrived to the land of Balandor, and is a junior worker at Rapacci Wines. On the other hand, for Leonard, its’ his family business and is considered more senior. As Leonard trains you (your avatar) the two begin to get acquainted. 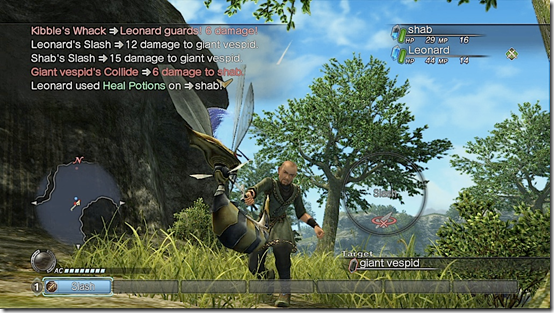 What giant boss battle is your favorite?

I don’t want to give away too much, but it would have to be the scene where the White Knight and Dragon Knight team up to fight the Black Knight. I’ll leave it at that.

The international version, compared to other Sony games, has taken a long time to develop. Why did SCEA wait so long to bring the game overseas?

We had hoped to deliver this product sooner, to be honest.

However, we were informed the US version wished to include content intended as massive updates/upgrades (such as the Georama feature, provided to the JP market via patch) on Blu-Ray. At the time we were still developing the Georama feature, and also running the localization process in parallel.

The benefits of waiting, however, allowed us to also implement features such as voice chat, or live talk. Both of which would not have been possible had we simply localized and shipped product. Thank you for your patience, however, and we hope you will enjoy the long awaited US version of White Knight Chronicles. 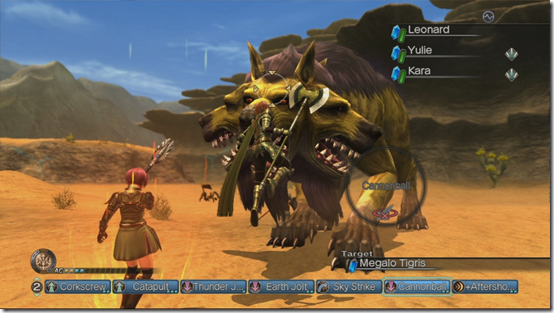 Aside from the patches, will the North American version have any extra features not in the Japanese version?

The "Live Talk" feature mentioned above is unique to the US/EU versions.This feature further enhances the story line, including additional voiceovers for the main characters during their explorations in the single player campaign.

SCEA listened to fan feedback and put voice chat in the game. What was the most difficult challenge you faced when implementing this?

When we first evaluated the efforts needed to make this happen, we realized this wasn’t going to be as easy as said, and actually considered putting this aside. However, requests from the western markets were very strong, hence we re-considered. The programmers who worked on the back end to make this happen, really did a wonderful job.

Level 5 added a ton of new features to White Knight Chronicles since it came out in Japan. Will Level 5 continue to update the game when it comes out in North America?

We’ll just have to see how White Knight Chronicles does in the US. It’s hard to say at the moment. The Japanese version saw numerous updates in response to requests that came in from not only our Japanese players, but also from overseas. We hope to keep a sharp eye on how we are doing with White Knight Chronicles to make fair assessments or judgments. 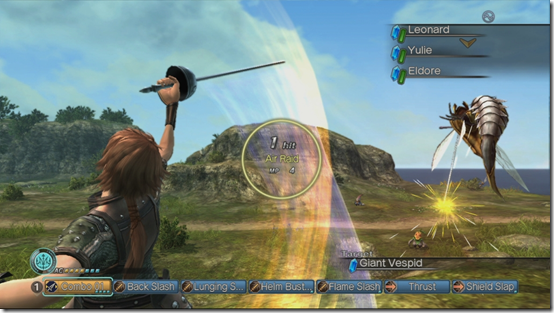 At Tokyo Game Show, Sony announced White Knight Chronicles: Awakening of Light and Darkness. What can you tell us about the sequel? Are there plans to bring this game to North America?

There’s not a lot of detail we can share at the moment, but I assure you we are working very hard on the project. Please stay tuned for news or updates.