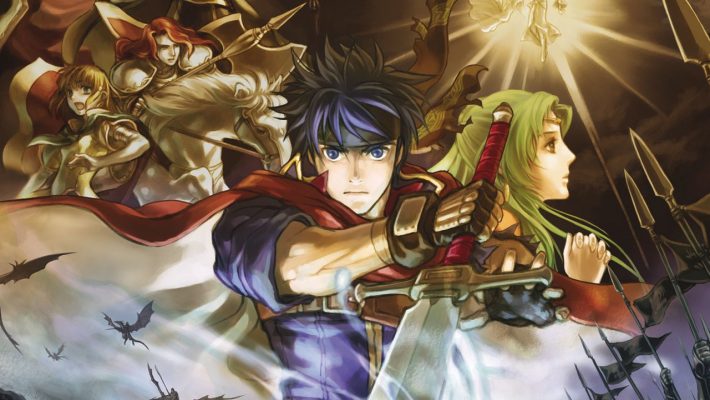 The E3 season is a time of yearning. A time of hoping for long-awaited sequels, of surprise and delight at new things. What are our most wanted E3 2021 announcements? Read on. (And share your own in the comments!)

I’ve learned over the years that the more narrow my wishes, the more likely my disappointment. So rather than a specific project, I’ll hang my hopes on something, anything related to a new traditional Fire Emblem. A Genealogy remake? A Radiance remaster? I’d even take an as-is Binding Blade localization and be happy.

But it’s about time for another entry in one of my favorite franchises, and it’s unlikely that a full, original successor will quite be ready. (And the rumors on all these projects have been around forever. At some point, one has to pan out, right?)

Of course, if Nintendo holds off on a new Fire Emblem announcement because it’s reviving Advance Wars, you won’t see me complaining. — Graham 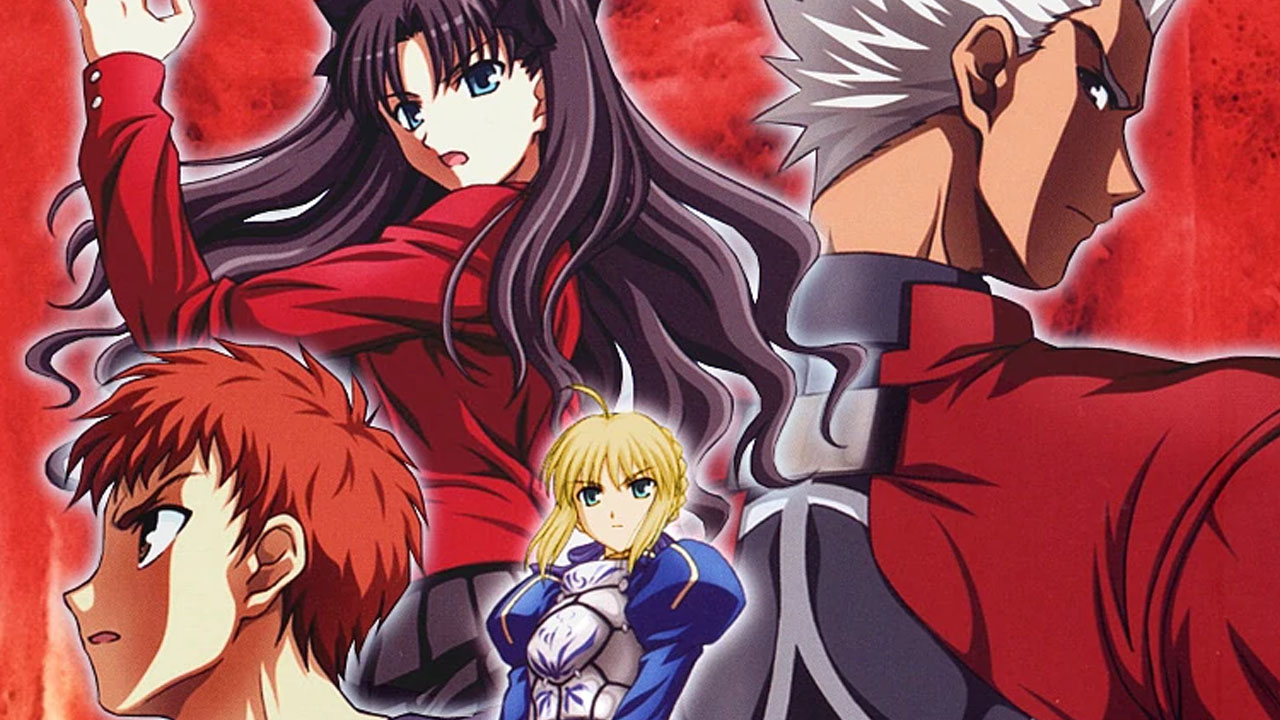 I would be over the blue, blue glass moon if a major publisher or platform holder would give prominent promotion to the announcement of full, officially sanctioned localizations of Fate/Stay Night and Tsukihime (or its upcoming remake). The time is right, and having them (and games like them) gain pride of place at one of the English-speaking gaming world’s splashiest events would be a truly inspiring occurrence.

Of course, such a move would likely be more down to Type-MOON’s decision making rather than a major player like Sony, Nintendo, or Microsoft’s, but however it happens, the thought of being able to write about a still-kind-of-obscure visual novel franchise as an E3 headline is exciting. — Josh 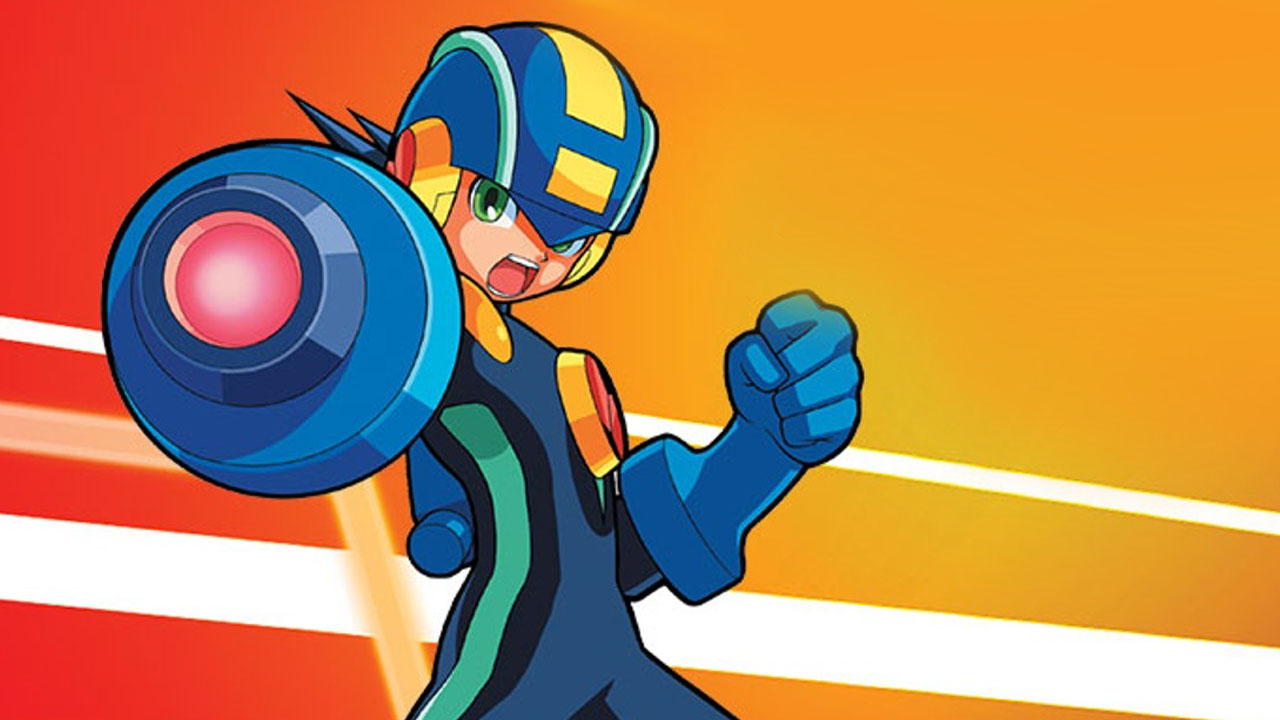 Capcom has been releasing Legacy Collections of the Mega Man franchise in recent years. So far, it has covered the classic, X, Zero, and ZX series. Only a few series are left to receive the legacy touch: Legends, Battle Network, and Star Force.

Honestly, I can’t talk about Legends without reopening old wounds about the canceled third game project. But I’d be on cloud nine if Capcom announces a Battle Network Legacy Collection. It would also go well with the current celebration of its 20th anniversary. I also hope Star Force will follow closely, since it will soon reach its 15th anniversary as well. — Kite 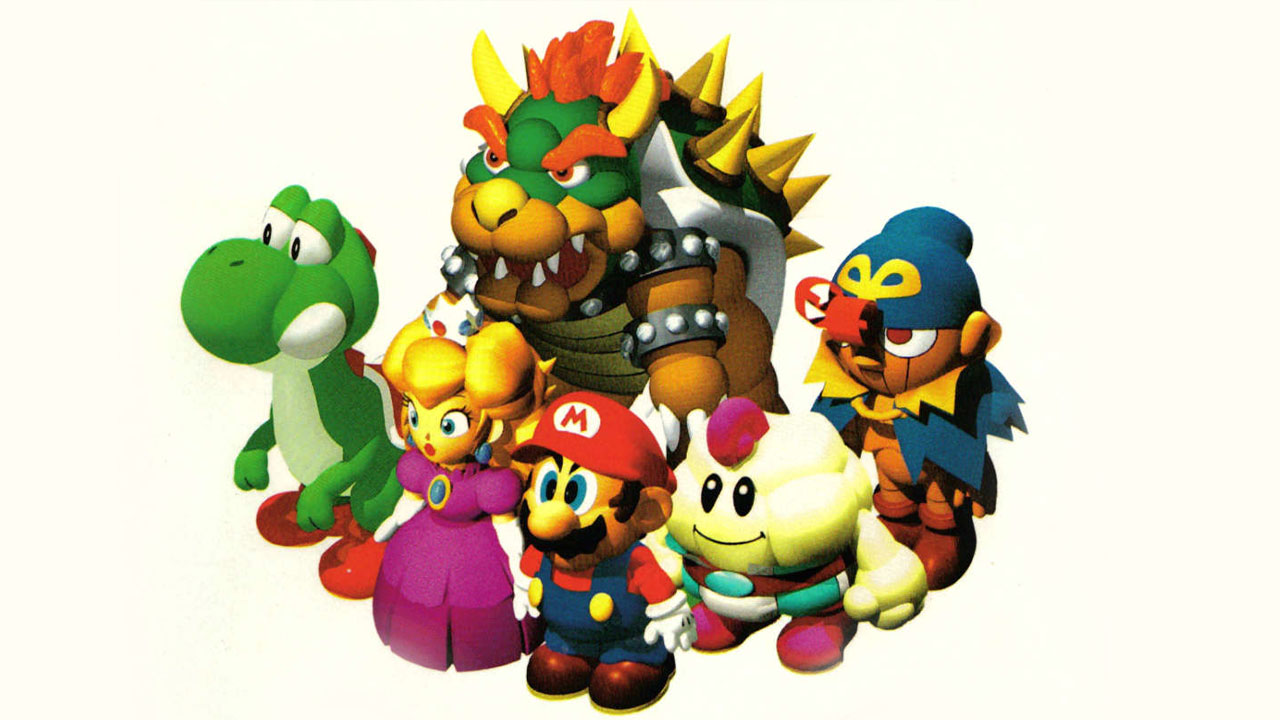 Since it’s E3 2021 announcements time, I’m going bold and overly hopeful here. I’d love a sequel to Super Mario RPG: Legend of the Seven Stars. Seeing Nintendo and Square Enix working together again on a shared IP would make me so happy. Although fans often consider the Mario & Luigi RPG series to be its spiritual successor, I never clicked with them. The new races and characters in Super Mario RPG always felt more creative and exciting.

I would love a proper sequel that involved visiting Star Road and learning about the “higher authority” mentioned by Geno. A revisit to some past location with appearances from familiar characters would be lovely, too. However, I want to see new characters and an expansion on what the two gaming giants created 25 years ago. — Oni 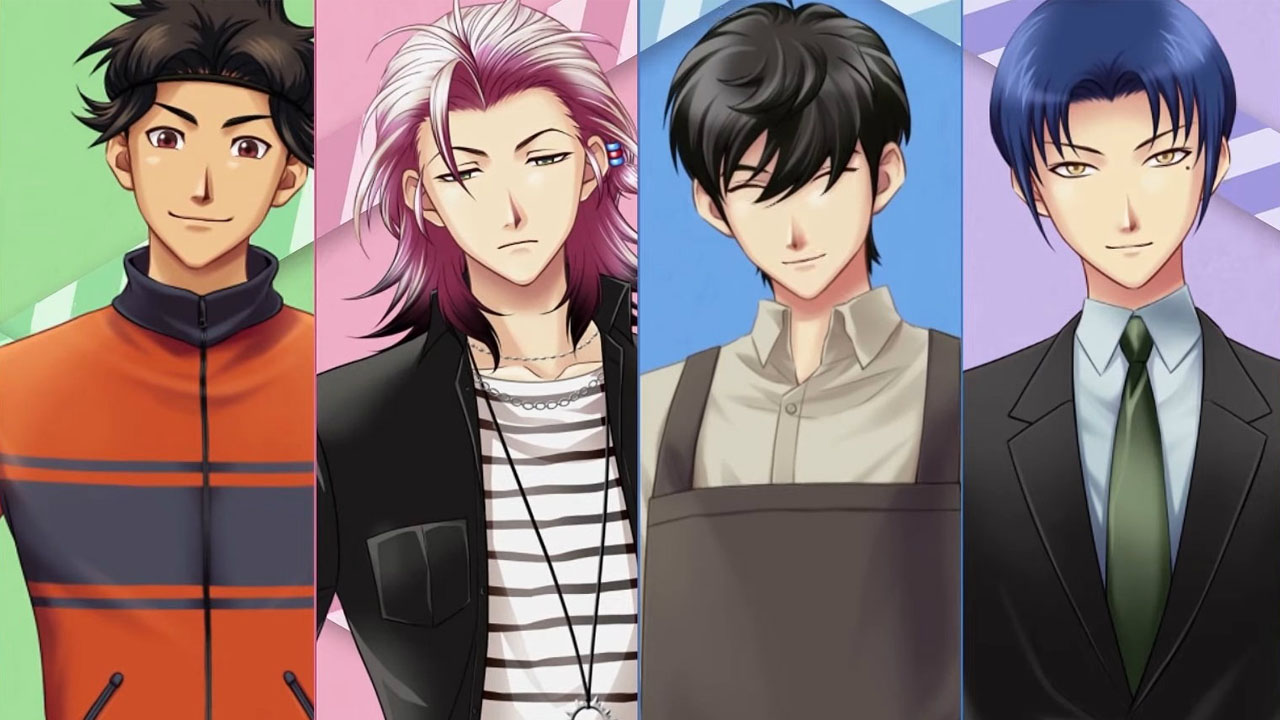 I want what I can’t have, haha.

I would love to see Tokimeki Memorial: Girl’s Side 4th Heart localized. Given how popular otome games are and that simulations like Princess Maker are getting official translations, we should have it too! I want The Idolmaster: Starlit Season to appear outside Japan. It will be on Steam this time. Take a chance on that localization, Bandai Namco! And Koei Tecmo should finally realize there’s a big enough audience outside of Japan for Angelique Luminarise to appear and perform well. Let’s see some unusual Japanese games appear everywhere in 2021 and 2022! — Jenni 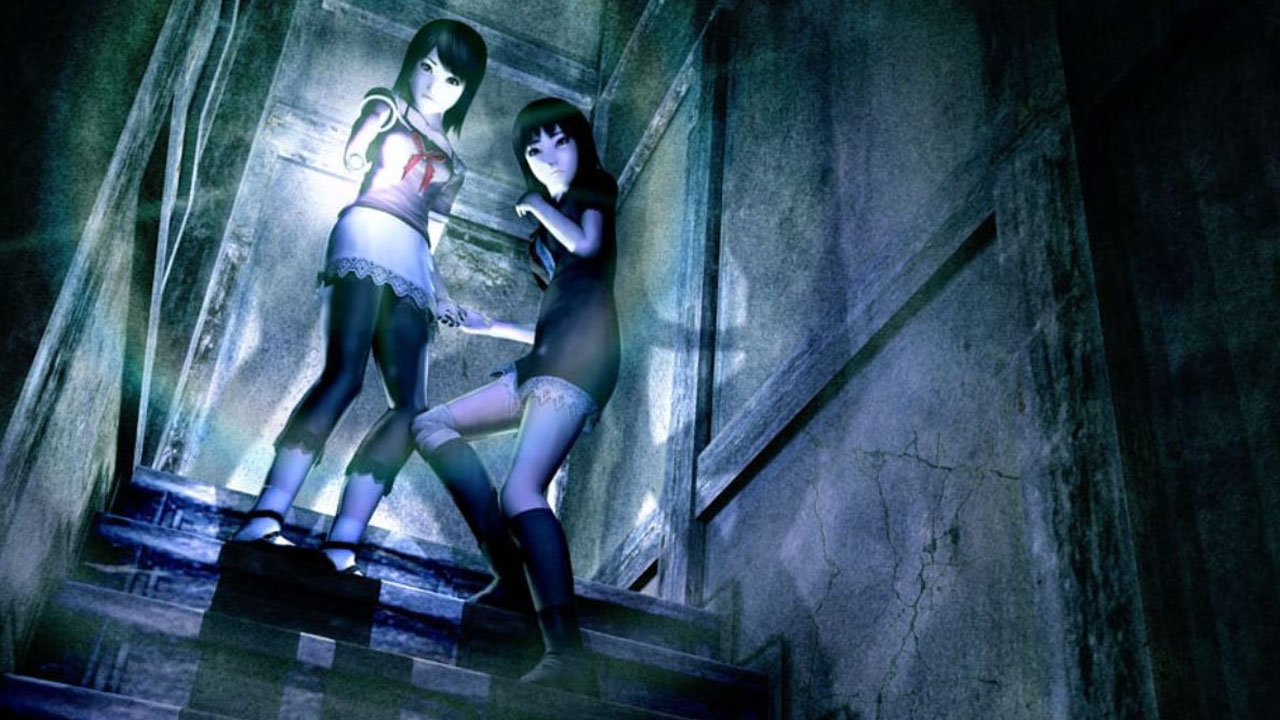 If Koei Tecmo is willing to put together a Ninja Gaiden collection, then surely there’s a fighting chance we’ll get an announcement for a Fatal Frame collection, right? I am dying to see these games on the Switch or some modern console. Having replayed most of them recently, they’re still some of the most terrifying experiences in gaming, and it’s a crime that they’re only getting harder and harder to play as time passes. They’re vital pieces of horror history, as well as just excellent games.

Plus: photo modes are all the rage these days. I’m sure folks would love to take some classy black-and-white pics with a ghost that’s choking them to death. — Joel 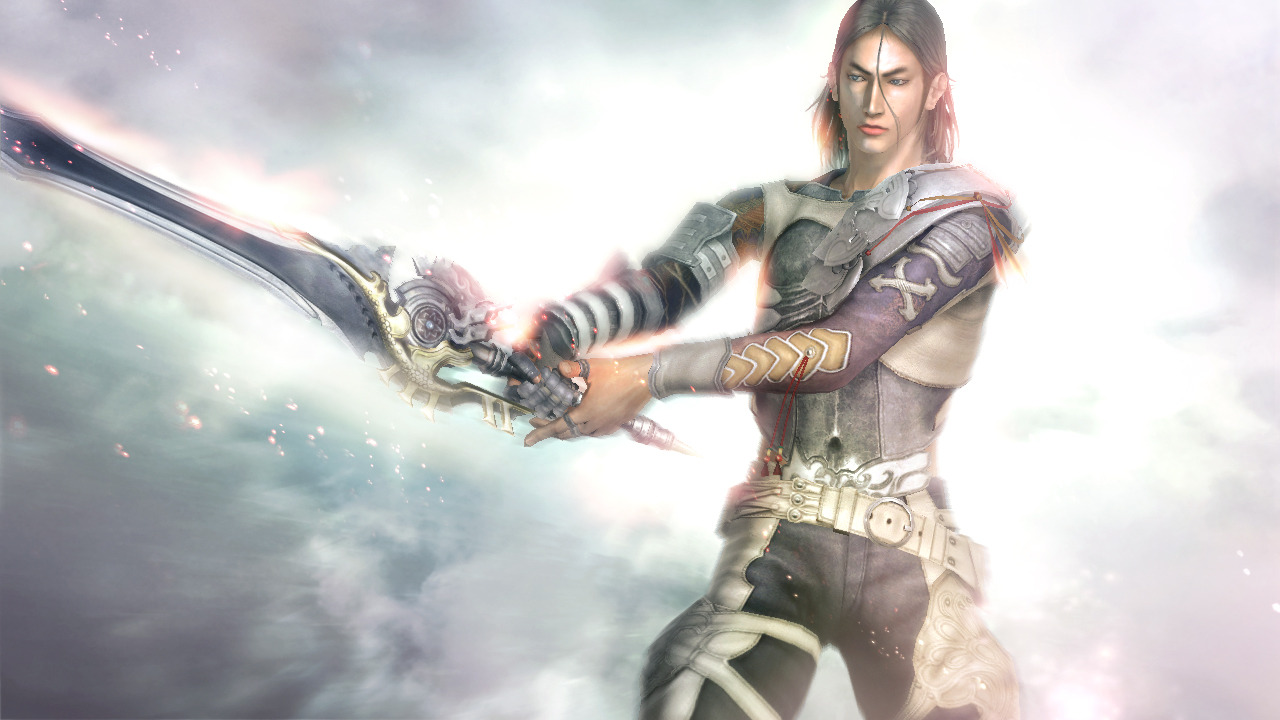 While it wouldn’t be anything entirely new, I would love to see Microsoft bring some of the JRPGs released exclusive to the Xbox 360 to PC. It’s definitely beating an old drum. And nothing worthy of E3 levels of groundbreaking announcements! But seeing a Lost Odyssey PC port would be incredible. It’s definitely a defining RPG of that era, and I would personally love to see it more accessible to new generations of JRPG players now that the genre is back in vogue. Nothing beats that opening transition from CGI to gameplay, and it really is something that should be accessible outside of backwards compatibility on current gen-Xbox consoles. — Kazuma

What are your most wanted E3 2021 announcements? Let us know in the comments or on Twitter! And read our other handy roundtables for more thoughts from the Siliconera team.