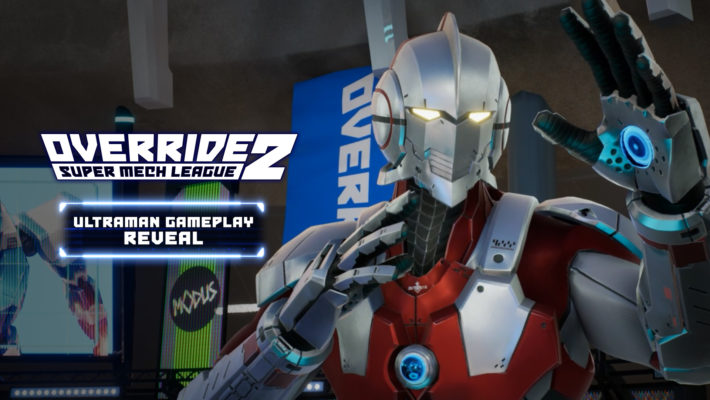 Modus Games released the first gameplay video for the Override 2 Ultraman crossover. Fans will enjoy all of Ultraman’s classic poses when they play as the iconic superhero. Override 2: Super Mech League‘s Ultraman Deluxe Edition will launch on December 22, 2020 for $39.99 USD.

Fans of the 3D fighting game featuring gigantic robots “shuwatch” out for this update. The red-and-silver hero fights using his iconic Specium Ray stance and beam attacks. Check out the trailer debuting his fighting style below:

In Override 2, players can engage in 1v1, 2v2, free-for-all, and game modes (such as King of the Hill). The brawler also features mech customization with cosmetic items and attachments. The game is playable in single-player and multiplayer campaigns for up to 4 players locally and online.

The Override 2 Ultraman Deluxe Edition includes the base game with all 20 mechs, the Ultraman Season Pass (containing Ultraman, Bemular, Black King, and Dan Moroboshi), and exclusive Ultraman cosmetics. Fans who pre-order the game digitally will also receive the original Override instantly. Unfortunately, this offer is not available on Nintendo Switch. 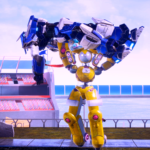 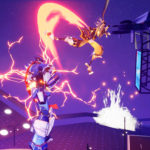 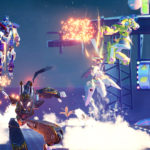 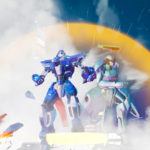 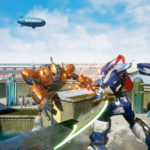 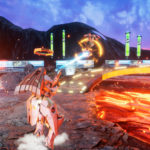 Since we’re all in that “ultra” mood, do remember there are some excellent Mario and Bowser toys inspired by the iconic red-and-silver superhero, too.