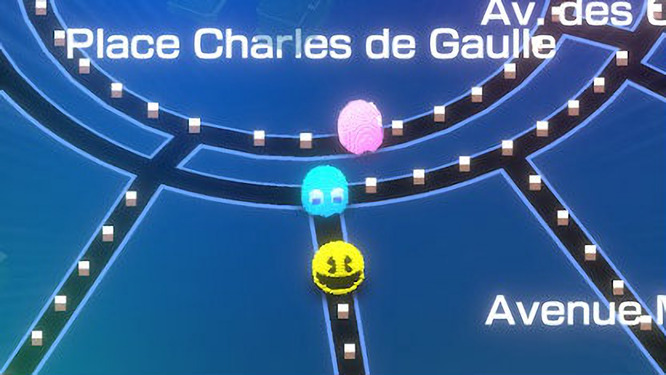 Bandai Namco announced Pac-Man Geo is on the way to both Android and Apple iOS devices in September 2020. This is the new sort of Pac-Man that combines Google Maps with the game to allow people to generate their own map based on real-world locations and attempt to help Pac-Man eat pellets and either evade or chase ghosts.

Pac-Man Geo will be a free-to-play game and is about to make its debut in 170 countries after originally appearing at the Google GDC 2019 booth. Pre-orders are open on both the App Store and Google Play. (On Apple’s storefront, it notes the expected release date as November 30, 2020.)

Here’s how it works. You can choose your own mazes or recommended mazes in the app. When you go to create a stage, you zoom in on an actual part of the world via Google Maps to find your possible level. Then, you play Pac-Man as usual and earn points by eating power pellets and occasionally chowing down on ghosts.

Here are some of the initial screenshots, to help give you a better idea of how this will work. 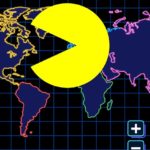 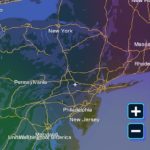 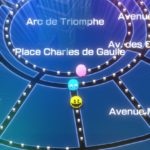 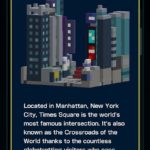 What’s interesting is, as noted in the official press release, this has been in development since 2018. And even before that, we had Google Maps Pac-Man in different forms. In 2015, it showed up as an April Fools’ Day prank. (In 2017, it was Ms. Pac-Man exploring Google Maps.)

Pac-Man Geo will begin appearing on Android and Apple iOS devices in September 2020.