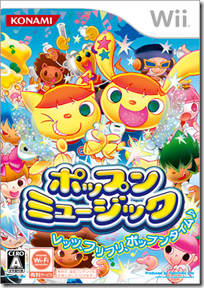 The Japanese version comes with over forty songs including Kiseki, Dancing Pompokolin, Linda Linda, Touch, Butterfly (from Smile.dk?), and Rhapsody in Blue. Don’t expect the same song list in North America. I bet Konami will follow the same strategy in Japan and pick pop songs for Pop ‘n Music plus Rhapsody in Blue.

This version of Pop ‘n Music won’t support the arcade controller or even use buttons. Players shake the remote and move the nunchuck to hit beats. Up to four players can join the Pop ‘n Music party while Miis dance in the background.

Pop ‘n fans can import the game from Japan on August 6. The localized version comes out in North America this fall. 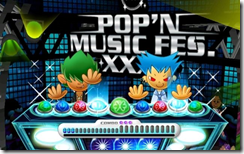 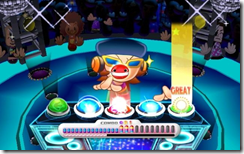 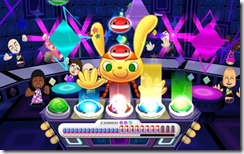 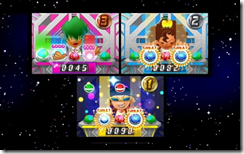 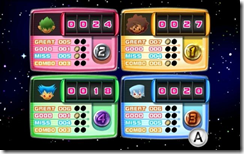 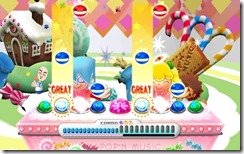