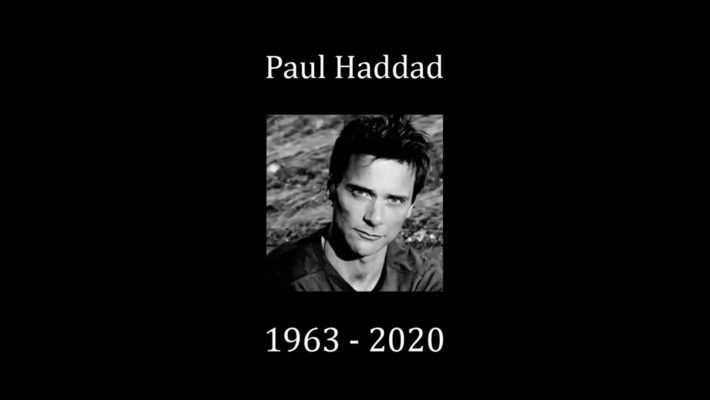 The very first person to bring Leon S. Kennedy to life has died. Reports have come in that Paul Haddad, the original Resident Evil 2 Leon voice actor, passed away on April 16, 2020.

Initial reports of Haddad’s passing came in via Reddit and social media, citing messages on his personal Facebook account. This was then corroborated by Invader Studios, developer of Daymare: 1998. This was Haddad’s most recent role, as he played a Cleaner in the 2019 horror game.

Paul Haddad, our dear friend and an icon among the RE community, has passed away recently. We’ve been truly honored to have the chance to meet and work with such a great man and a brilliant professional that He was.

Rest in Peace Paul… You will live forever in our hearts. pic.twitter.com/o6gkMqX7SI

Haddad was known for a number of roles over the years, such as voicing Uncle Arthur in Babar, The Wolfman in Monster Force, Willy in the Free Willy TV series, and Quicksilver in X-Men: The Animated Series. However, his most famous video game role was as the Resident Evil 2 Leon voice actor. He only voiced him in the original game, however, as people like Paul Mercier, Matthew Mercer, and Nick Apostolides have stepped into the character’s shoes since.

The original Resident Evil 2 appeared on the PlayStation in 1998.