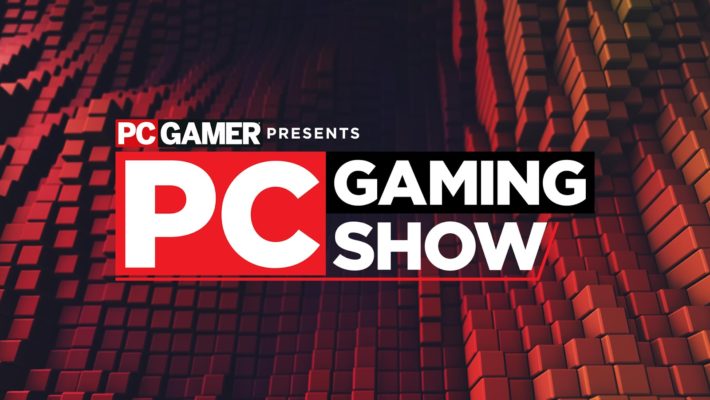 Now that the PC Gaming Show 2020 has a newly set air date, a list of some of the companies that will be showing off new PC games has appeared. Most notably, a few companies that specialize in Japanese titles are all on the docket to appear. To be more specific, there will be some sort of XSEED, Sega, and Atlus games presence at the event.

The PC Gaming Show 2020 is going to involve a video showcase that will be about two hours long and involve announcements and interviews. (There will also be “gaming celebrity cameos” and “influencer commentary” with this year’s show.) Of the companies released so far, only Atlus, Sega, and XSEED tend to be involved with the publishing of Japanese games in English. No teases have been offered, but Sega does have Yakuza: Like a Dragon heading to PCs.

Here is the full list of confirmed companies from the press release. Over 50 games will be shown.