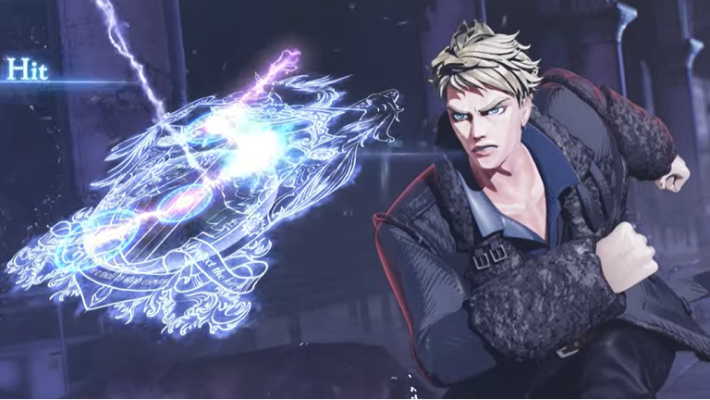 In a recent interview, scenario writer and game designer Matsuzo Machida shared some information on the combat system and monsters in Penny Blood. The game draws a lot of influence from Shadow Hearts in protagonist Matthew’s Fusion ability, Psycho Sigil system, and combination moves. [Thanks, Famitsu!]

Matthew will start the game with Demna, the Crownless Knight. This is a Fusion monster with no element, and is a manifestation of the emptiness and loneliness in Matthew’s heart. Demna is a balanced Fusion monster, and can fight well in any situation. This is Matthew’s default Fusion, and Demna will gain more powers as the story advances. 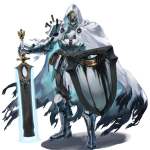 The battle system will be turn-based, and every movement you make will require you to skill check with the Psycho Sigil. This is based on the Judgment Ring from Shadow Hearts. Each character’s Psycho Sigil looks different; Matthew’s looks like a knight’s emblem, while Emilia’s looks like a mechanic heart. A light will travel from one end of the Sigil to the other, and there are blue circles on the route. Whenever the light travels through a blue circle, the player has to press a button at the right timing. You can destroy small fry instantly with a perfect Psycho Sigil input. Studio Wildrose plans on implementing monsters you can only defeat with this method.

You will also be able to encounter the Sigil Spirit to unlock more circles in the game. In Shadow Hearts, there was a Ring Spirit that offered items to increase how many areas there were in your Judgment Ring. When you opened more nodes, your character could attack more times per turn.

Back in Shadow Hearts Covenant and From the New World, you could line up your characters together and create combo moves. Penny Blood will bring this back, along with unique actions only available in a combination attack. The conditions for a combination attack will depend on the characters’ conditions and affinities, but it also requires player input. Discovering the various combinations and buttons is part of the battle system’s charm, according to Machida. Unlike in Shadow Hearts, characters will attack simultaneously rather than one after the other. 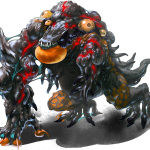 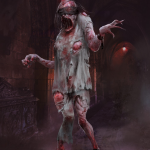 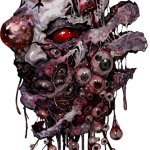 There are also some pictures and blurbs of some of the monsters you will encounter in Penny Blood. The Motofuji is a monster that is actually a patient from the mental hospital, except exposed to Malice. Malice is essentially negative emotions, and it is an element from the Shadow Hearts series. Maliferous Patients are also patients infected with Malice, and Atam is a monster living in Matthew’s subconscious. Battling enemies in a protagonist’s subconscious is something that you had to do in the first Shadow Hearts, but it is unknown if you will have to do that in Penny Blood.

Penny Blood will come out in Spring 2025 on the PS5, Xbox Series X, and Windows PC.