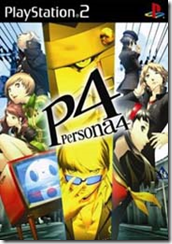 The PlayStation 2 the Best collection are basically Japan’s selection of Greatest Hits games. Instead of a red stripe, “Best” games get a yellow label which won’t look that out of place on Persona 4. If Game Star and Amazon are right, both games will be back in stores on August 5 with a suggested retail price of 2,940 yen ($32). 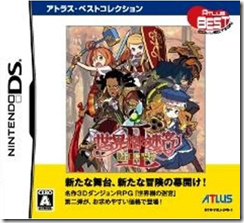