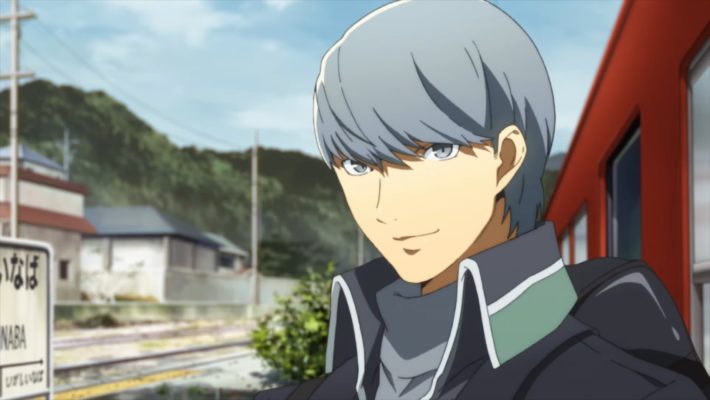 Were you always curious about the Persona 4 Golden anime adaptation, but maybe didn’t or couldn’t go through Crunchyroll to watch it? Well, it has been added to another service. Funimation now offers Persona 4 the Golden Animation too. People in North America and Canada can watch it with Japanese voice acting and English subtitles.

Whereas the original Persona 4 the Animation adaptation was a 25 episode series with an OVA from AIC ASTA, this Persona 4 Golden anime adaptation comes from A-1 Pictures and is only 12 episodes long. It essentially includes some of the events from the original storyline, but also has a much heavier focus on characters who played larger parts or were introduced in the updated version of the game. This means you can expect more of Marie, additional Adachi insights, and even a cameo from Persona 4: Dancing All Night’s Kanamin.

In case you haven’t ever seen how Persona 4 the Golden Animation looks, here’s a trailer from Aniplex showing off the adaptation and some of its English subs’ translation.

Persona 4 the Golden Animation can be found on Crunchyroll and Funimation. People can find the Persona 4 Golden game on the PlayStation Vita and PCs. In fact, in July 2020, the PC adaptation passed 500,000 players.