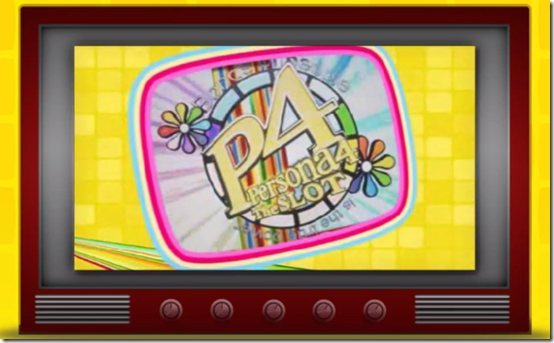 While we’ve seen various games such as Suikoden and Resident Evil featured as part of Pachislot (Pachinko + slot machine),  the Persona series will also be joining in on the gambling fun with Persona 4: The Slot. This will be the game’s next appearance outside a console game, after having seen an anime and live-play adaptation.

For those of you who aren’t sure what exactly “Pachislots” are, think of them as flashy Pinball machines with built-in slot mechanisms featuring popular games and anime as their themes. These machines can often be found in various pachinko gambling parlors in Japan.

According to Pachislot makers Newgin Group, Persona 4: The Slot boasts 43 songs from the original game as part of its track list. Like slot machines, these games rely heavily on luck and “Chances” as part of their game-play. What sets each machine apart from the thousands of others, is how they allow players to achieve their Chances, which can greatly affect their percentage in wins and earnings. 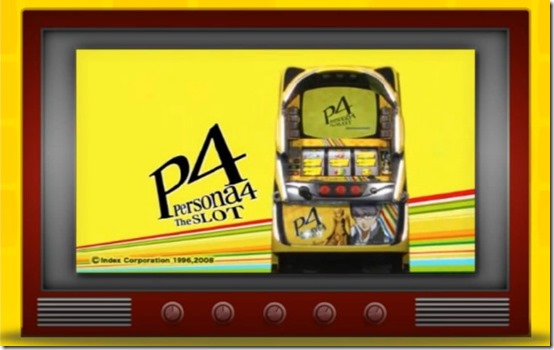 Persona 4: The Slot allows you to play as any of the game’s main characters, and it also shares many of the original game’s features such as calendars and Personas who’ll be participating in the battles to earn higher winning odds. There’s even an interesting “All-Out Attack” mode, where you can increase your percentage by mashing buttons.

Persona 4: The Slot will be making its stylish slot debut on October 7th.