People in five cities in Japan will have an opportunity to take part in a Persona 5 Scramble demo experience before the game launches. Starting on January 11, 2020, Atlus will be taking the game to different stores on a nationwide tour. Everyone who visits will get to test out the Omega Force beat’em up and get a sticker and wallpaper for their phone. [Thanks, 4Gamer!]

The stops on this Persona 5 Scramble experience tour have all been announced. It will be in Tokyo on January 11, 2019 at Animate Shibuya and Stella Worth. Then, on January 18th, it will be in Joshin Discpier Nipponbashi Osaka. On January 25th, it will head to COMG! Shibata in Niigata. On February 1st, it will be at Tsutaya Yuing Hamacho in Nagasaki. Animate Nagoya will be the February 2nd stop. Finally, the trial tour will end in Yodobashi Camera in Sapporo, Hokkaido.

There will also be giveaways at all stops on this Persona 5 Scramble demo tour. Every location will give away a sticker with Joker front-and-center and the rest of the Phantom Thieves behind him. There will also be a different mobile wallpaper available at each location. You can see the sticker and wallpapers below, complete with translations saying where each background can be found. 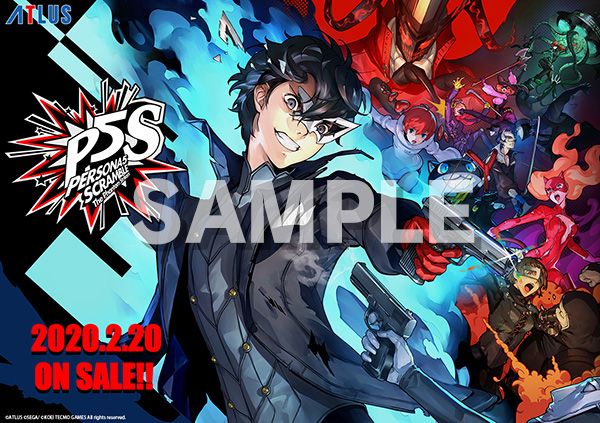 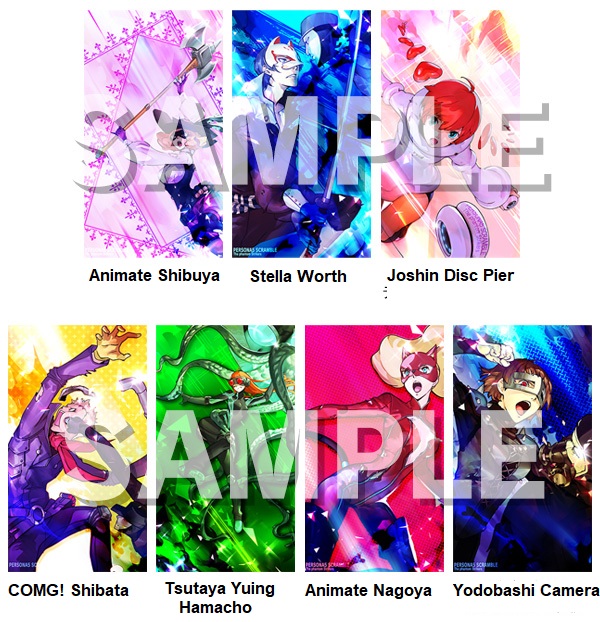 Persona 5 Scramble: The Phantom Strikers will come to the Nintendo Switch and PlayStation 4 in Japan on February 20, 2020. The most recent trailers looked at Haru and Makoto.